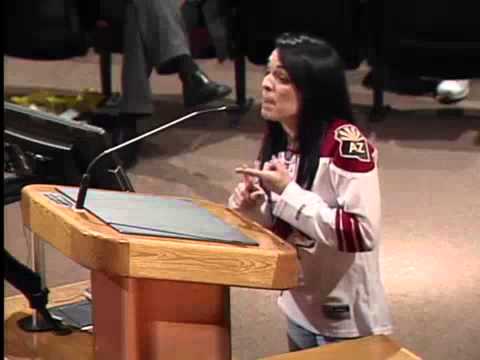 I’ve spent a lot of time in Phoenix and enjoy the area.  Especially in the 8 months that don’t include June, July, August and September.  Perfect for a hockey fan right?

Well, not so fast.

The City of Glendale is in a brutal fight with the Arizona Coyotes.

After approving their lease in 2013, they recently voted to cancel the contract based on a legal loophole.

Here is her rant:

But then it gets even better.

Mayor Weiers agrees to be tased if $10,000 can be raised for the city’s first responders.

An anonymous donation provided the money.

And guess who gets to pull the trigger?

Here it is.  She really drops the mayor.  We’re glad to hear he was okay after the tasing. 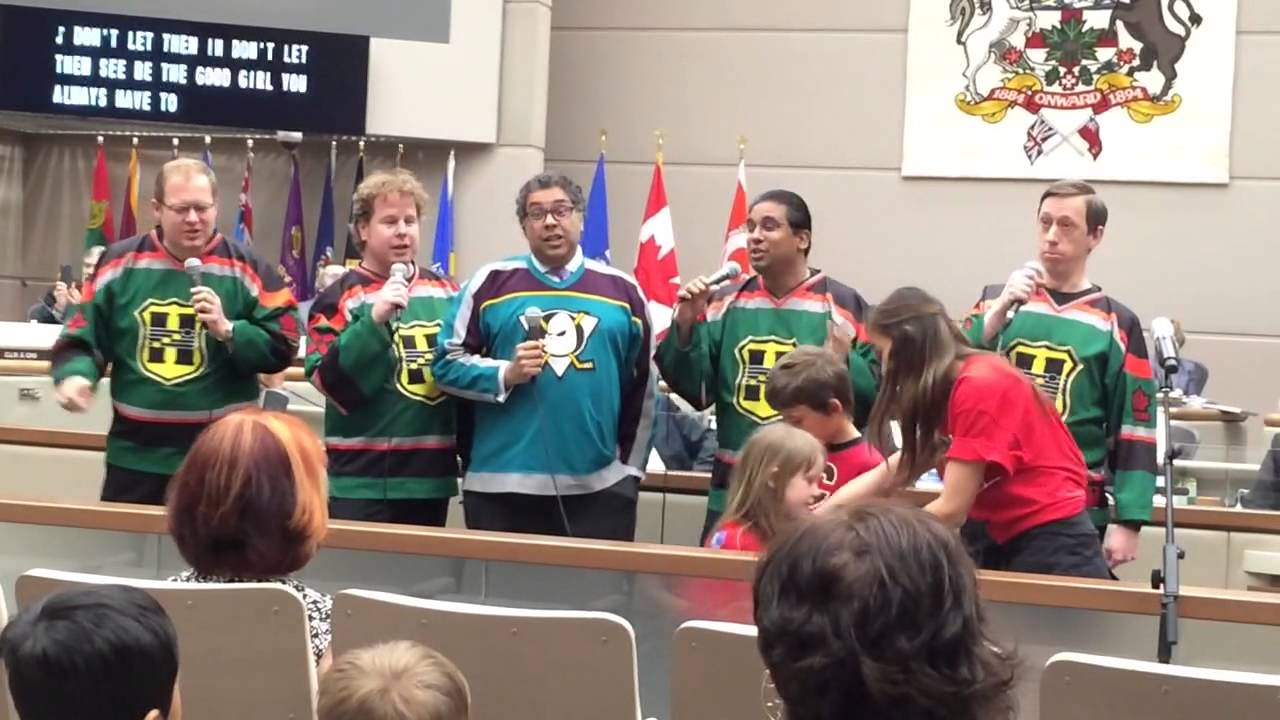 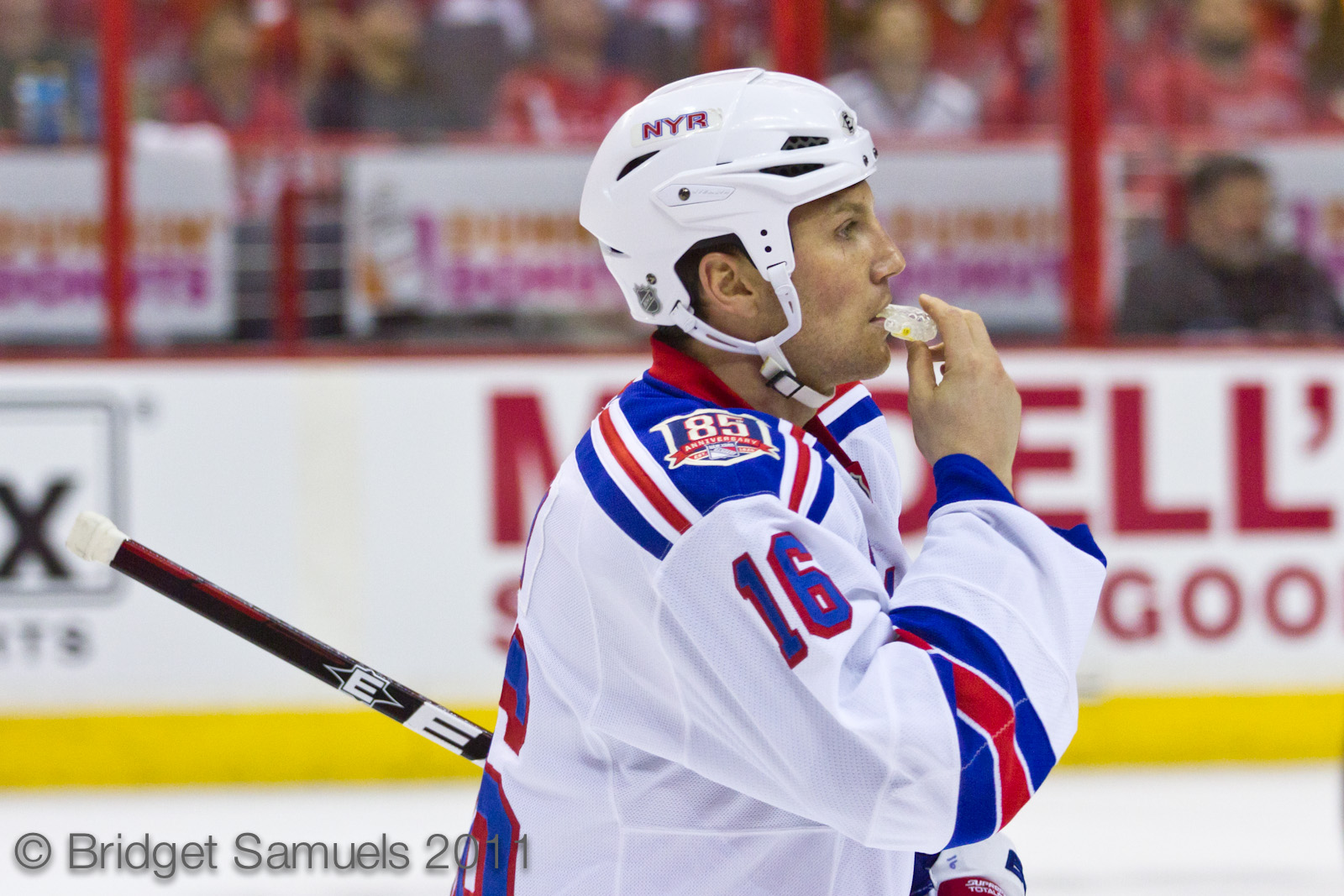 Sean Avery shares his thoughts on the Transition Season 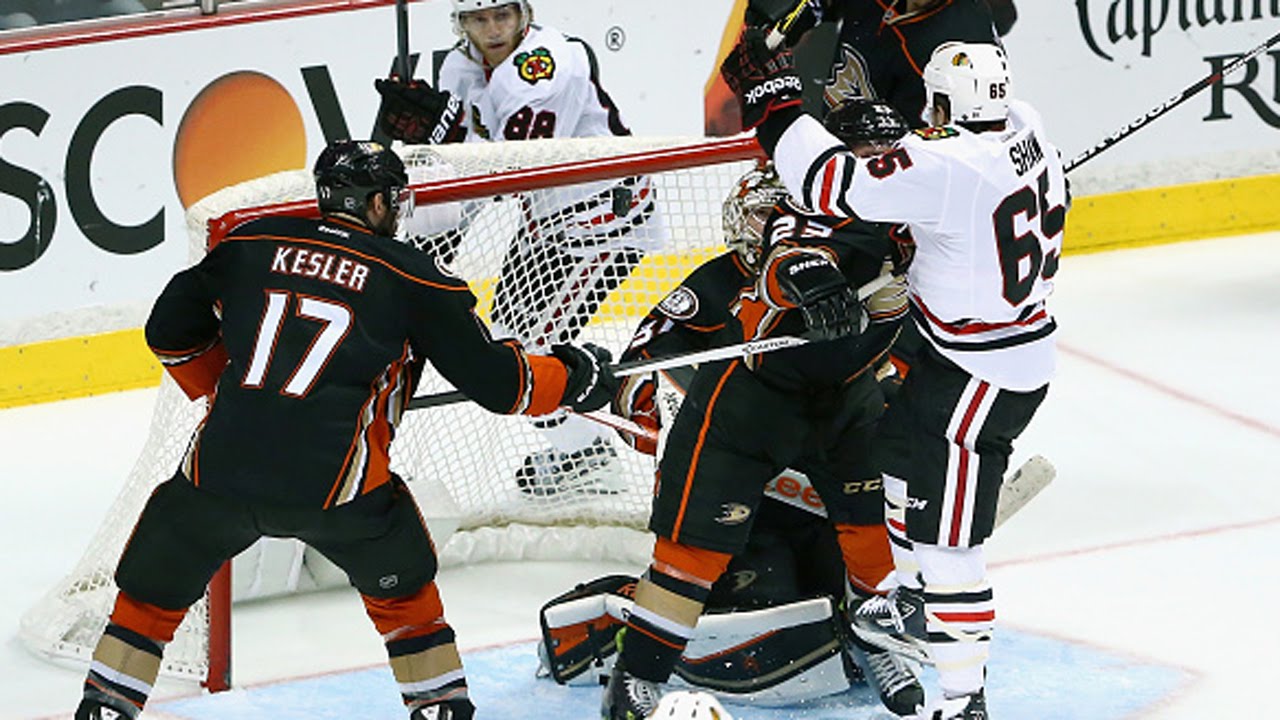