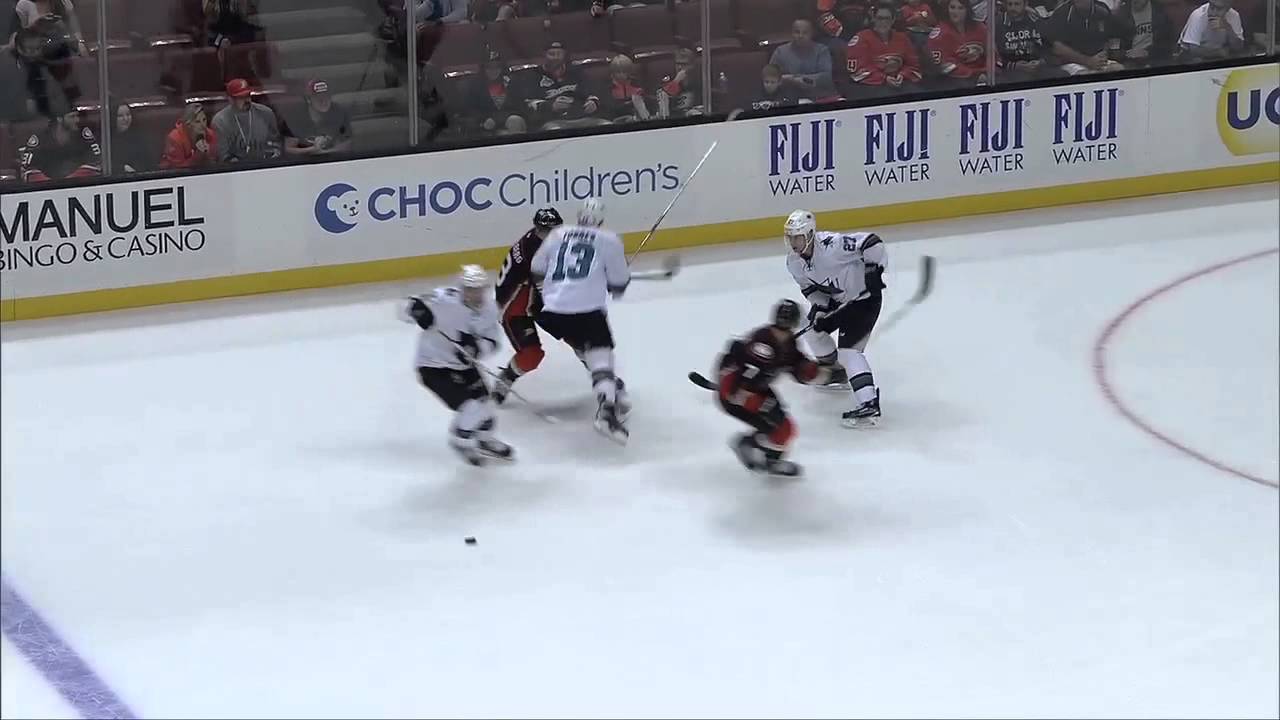 Raffi Torres was drafted by the New York Islanders 5th overall in the 2000 NHL Entry Draft.

Two fairly consistent themes in his playing career: He has played for many teams and is generally regarded as a dirty player.

Well, this time he will sit out the first half of the upcoming season.

The NHL announced a 41 game suspension for this brutal hit on Anaheim Ducks forward Jakob Silfverberg.

Watch the nasty hit below… 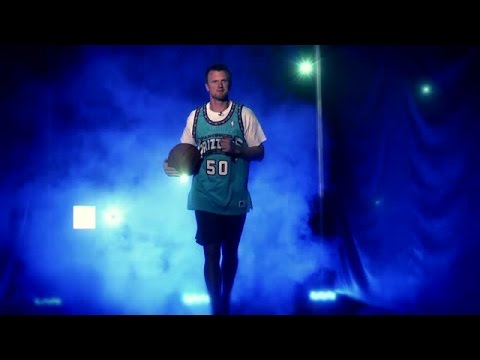 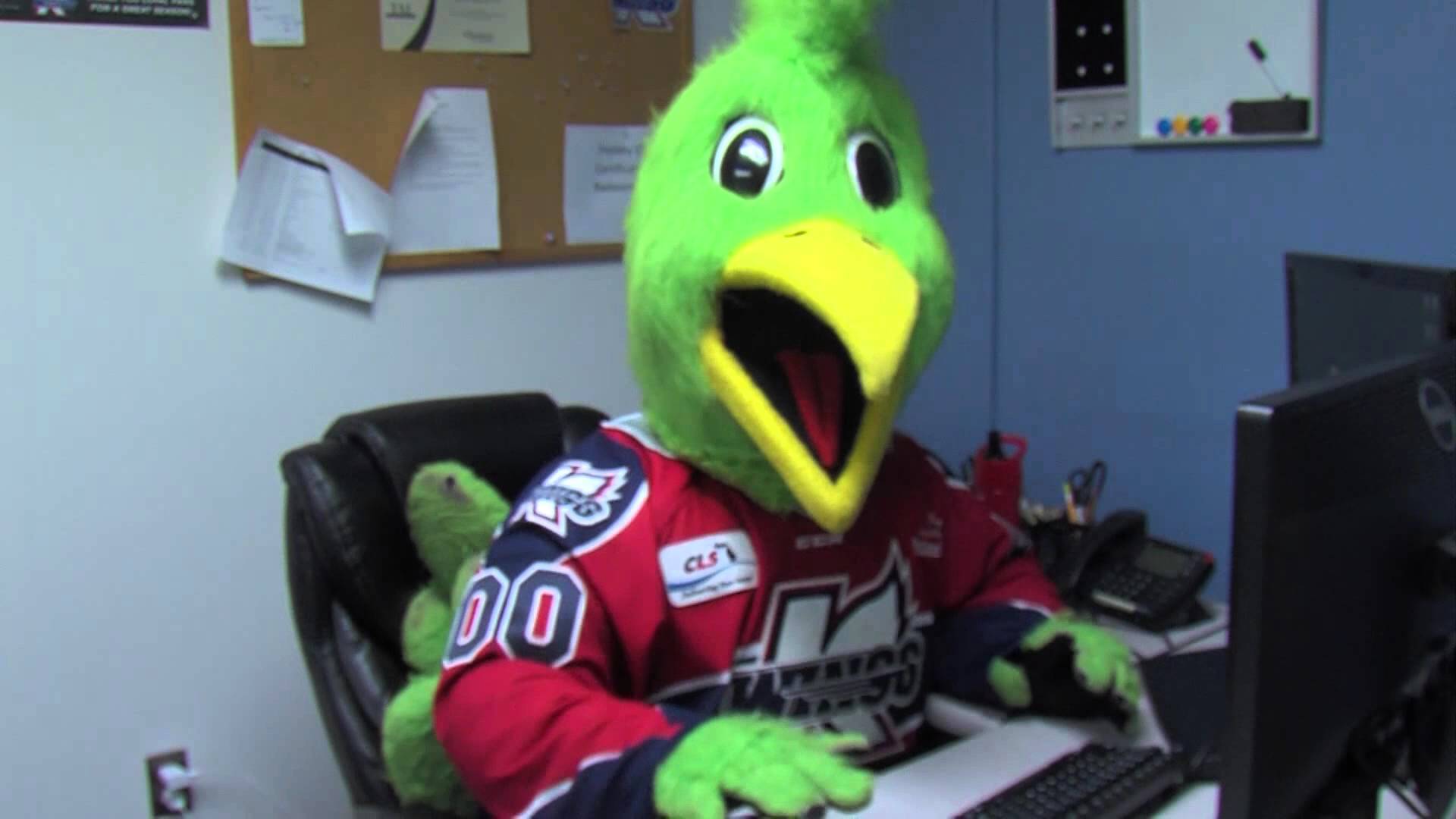