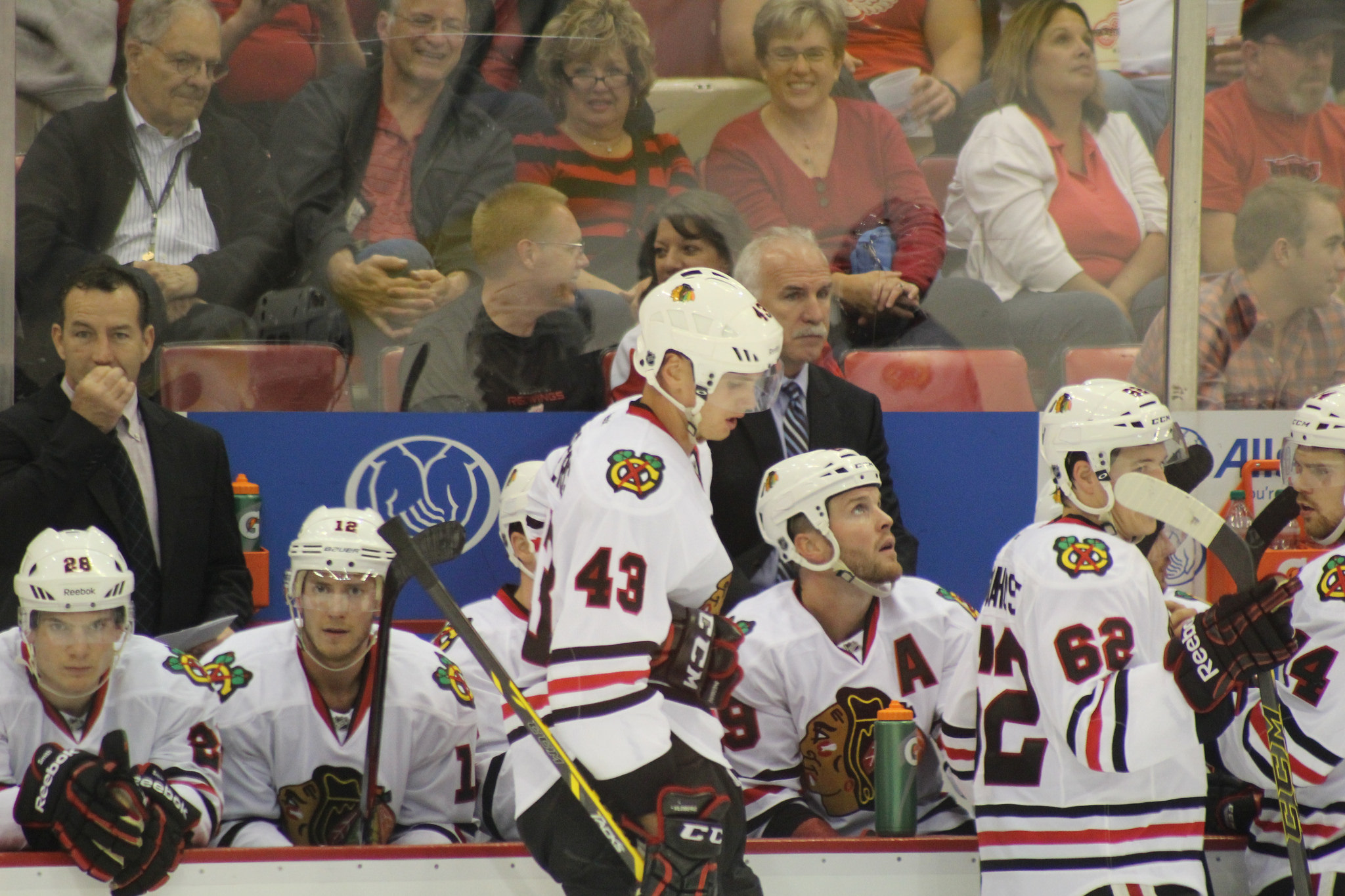 The Chicago Blackhawks are going to have to rely on free agency and the trade market more than their upcoming draft.

In fact, their first pick will be #54 in the second round as compensation for not signing Hayes.

The Hockey News shares their insights:

SHORT-TERM NEEDS:
Bowman can’t afford to keep his entire forward corps as is, especially with RFAs Saad and Marcus Kruger due for new contracts. Veterans must be jettisoned, whether it’s through letting UFAs Brad Richards and Antoine Vermette walk or trading Sharp. Doing so will create a need for new offensive forwards, especially wingers, in the system. No position in hockey develops easier.

LONG-TERM NEEDS:
Duncan Keith looks like a Hawk for life, but partner Brent Seabrook enters the final year of his deal, and Johnny Oduya is a UFA. The Hawks aren’t bursting with elite blueline prospects, and that player type takes time to grow. Now is a wise time to invest in a good one at the draft.

CAP SITUATION:
Bowman must work the same kind of magic he did in 2010, when he shipped out Dustin Byfuglien, Andrew Ladd and Kris Versteeg after Chicago won the Stanley Cup. The Hawks are tight to the cap with lots of players to re-sign. They must shed some contracts.

Bleacher Report believes these will be the most important needs to address:

1) Wingers: The Blackhawks lack significant forward prospects in the system, and looking to add the secondary players of tomorrow should be a priority. Over the past few years, the Hawks have graduated players and lost them to trade or free agency, partially because of a lack of space. Going forward, the team needs cheap young players with talent, and the draft is the best way to acquire players who fit that criteria.

2) Defense: You can never have enough defenders, and the Hawks could stand to add some prospects to replace the defenders they are forced to trade or promote because of the cap crunch. There’s a good chance someone such as Ville Pokka, Michael Paliotta or Trevor van Riemsdyk will be on the roster full time next season, and that means there will be one fewer prospect in the pool. 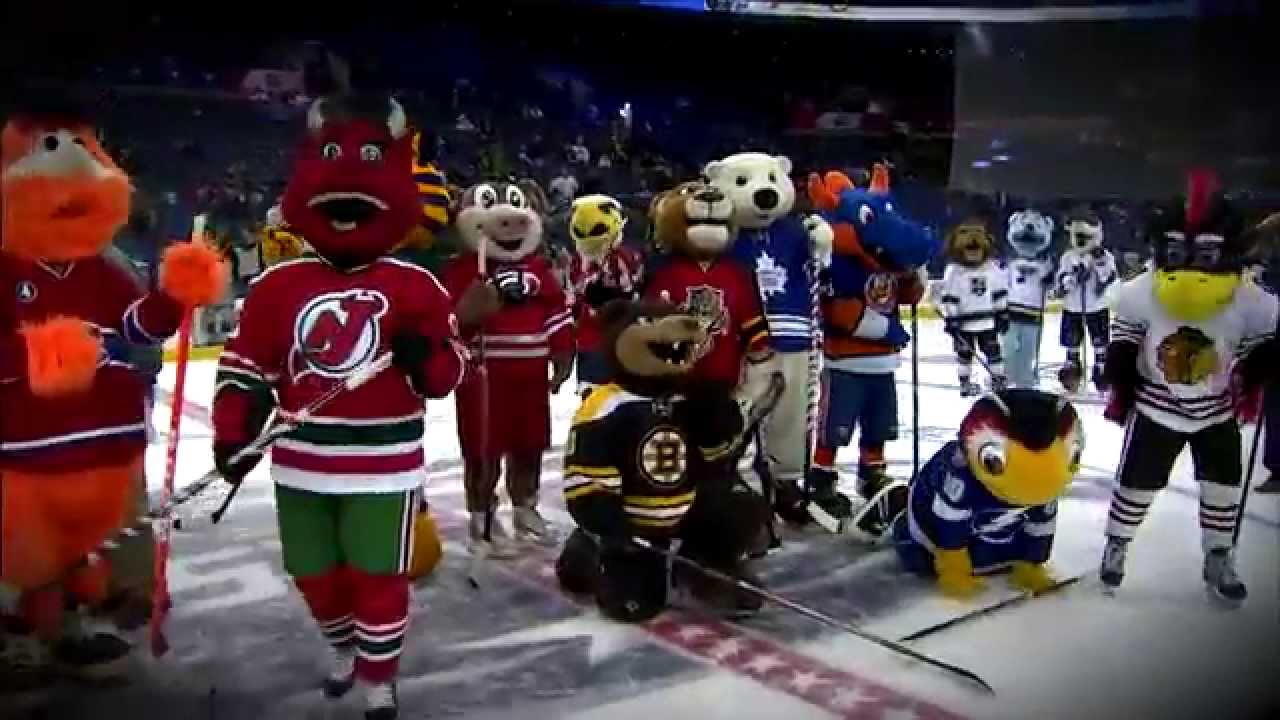 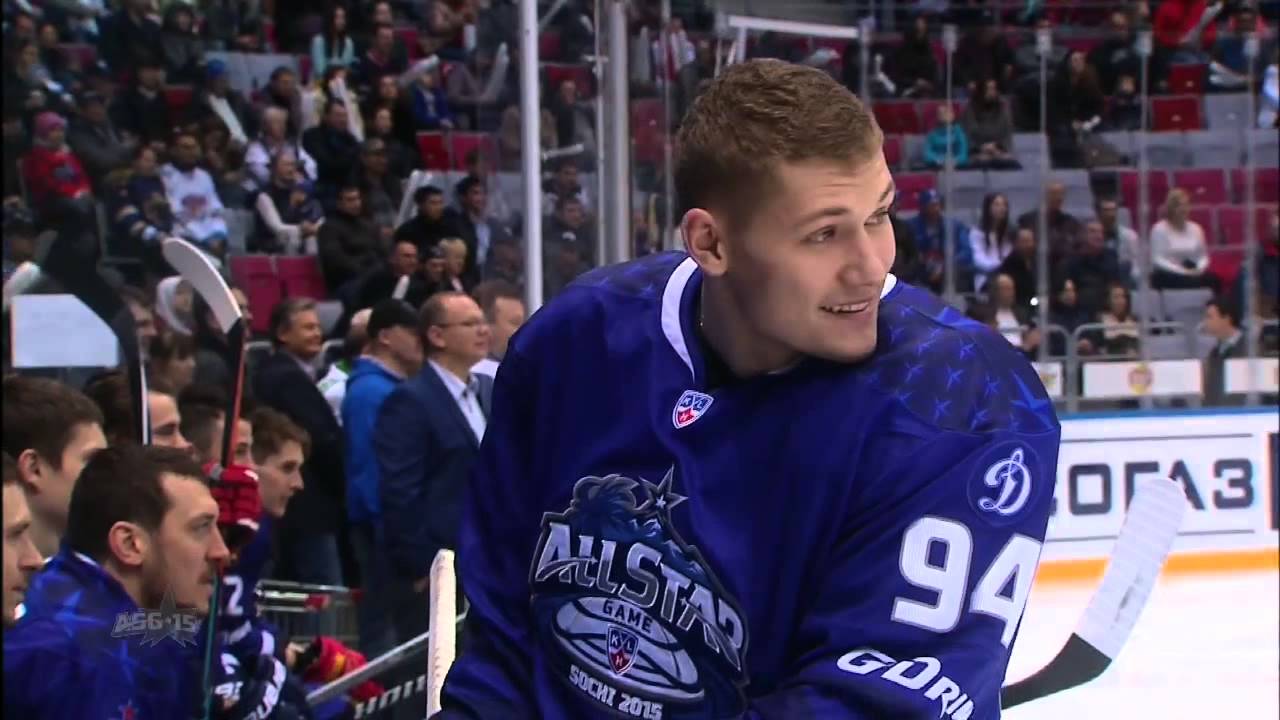 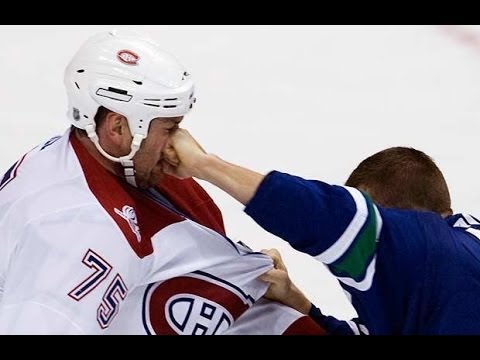