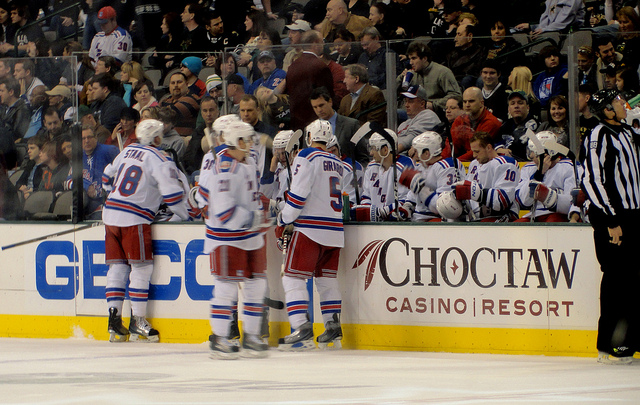 The Rangers and Capitals meet up in the next round.  It is going to be a physical series and we give the edge to New York.  They have outplayed the Capitals this year.  And if they can contain Ovechkin, they have a great chance to take the series.  Our prediction is that the Rangers will take the series 4-2.

For more information, here is a snapshot from CBS Sports New York:

It’s going to be physical, and it’s going to take another big defensive effort such as the one the Rangers got against Sidney Crosby and Evgeni Malkin of the Pittsburgh Penguins in the first round. This time around though, the task will be stopping Alexander Ovechkin and Nicklas Backstrom.

It is the fifth time since 2009 that the teams will meet in the playoffs. The Rangers eliminated Washington from the 2012 and 2013 playoffs — in Game 7 each time.

“There are always a lot of memories,” Rangers defenseman Marc Staal said, recalling a number of overtime games, including a 2-1 win in Game 3 in 2012 in three overtimes. “We have played them a ton so definitely a team we are familiar with.”

The Rangers had their first full practice Tuesday in preparation for the series, working out for roughly an hour at their Westchester training facility.

Game 1 will be Thursday night at Madison Square Garden.

The Capitals advanced Monday night, eliminating the Islanders in seven games, and keeping the Rangers away from a backyard series that was bound to have lots of local distractions.

It was a series that New York fans wanted. The Rangers insisted that they did not have a preference, although some admitted an Islanders’ matchup would have been interesting.

“I don’t think there is ever a normal playoff series in the Stanley Cup,” Rangers captain Ryan McDonagh said. “You see some pretty intense hockey, tight-checking games and you never know what type of what kind of play will be the difference.”

The Rangers won three of their four regular-season games against the Capitals. The last three were played from March 11 on, with the last one being a 4-2 New York win in Washington on the final day of the regular season.

Read the rest of the article here. 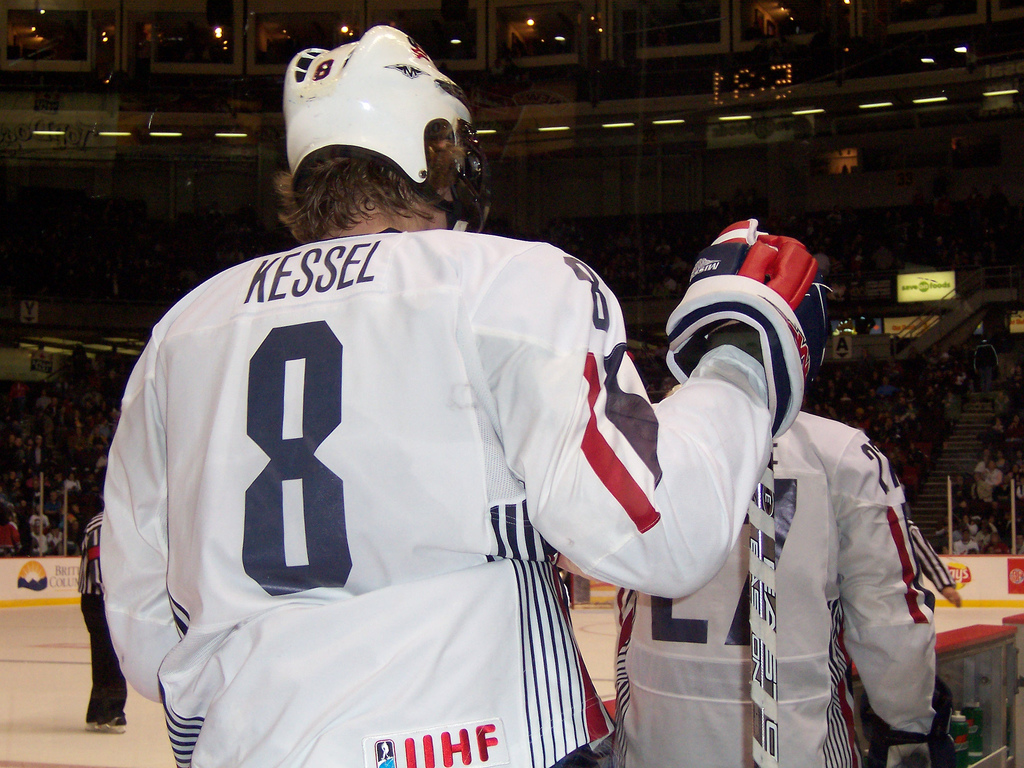 Do the Maple Leafs Have to Trade Phil Kessel 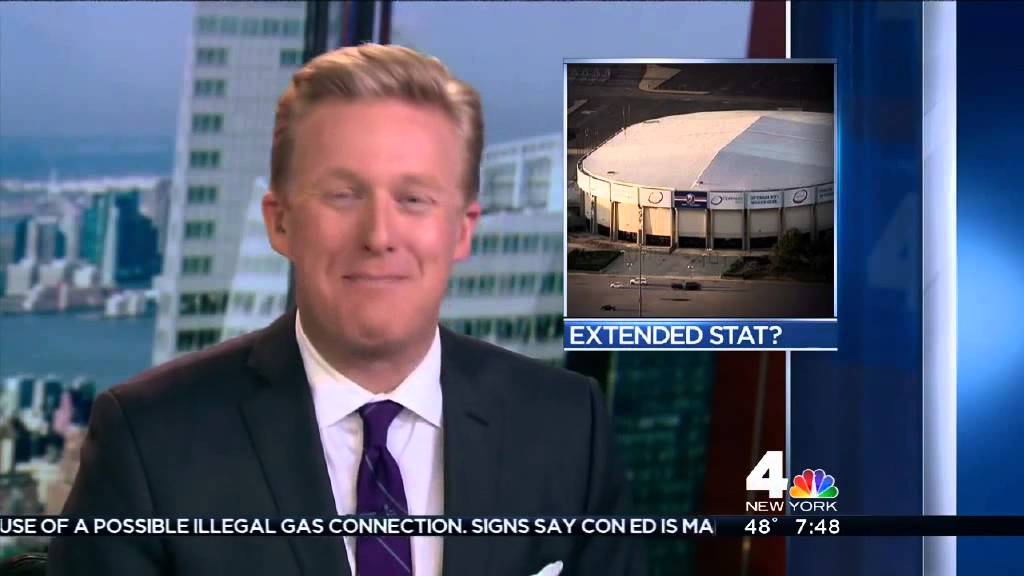 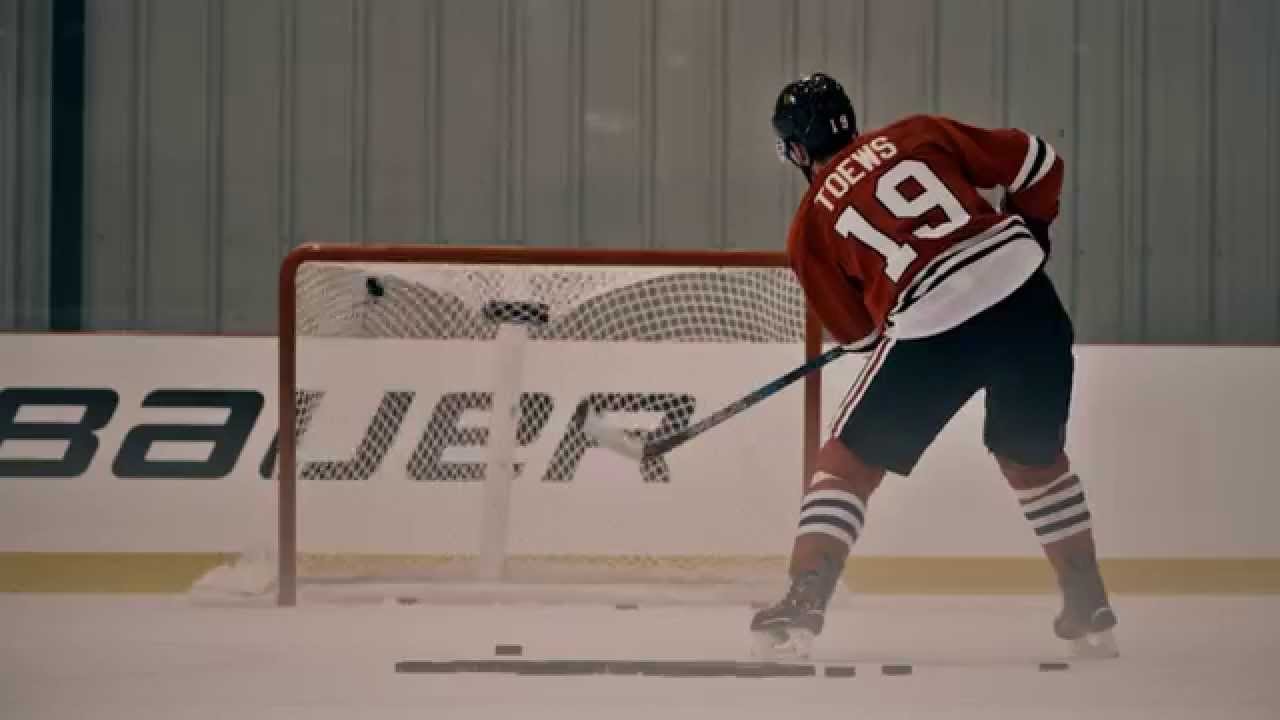