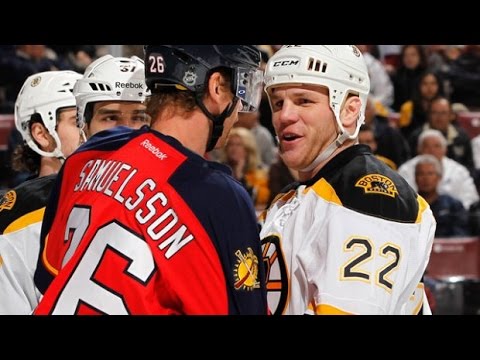 They have always played a vital role in the NHL.  And it doesn’t always have to come down to fighting.  Sometimes the threat of a fight is enough to protect the players.

But today the game is moving more towards skill and speed.

Does that mean goons are an endangered species?  We don’t think so.

CBC believes they are:

Goons are pretty much gone in the NHL.

More and more teams are rolling four lines of forwards who can skate, and score. The days of having seldom-used tough guys on the fourth line just to throw punches or protect stars are over.

“One-dimensional players are almost extinct,” Detroit Red Wings general manager Ken Holland said. “The game is faster than ever. Teams that used to want a physical and intimidation factor on the fourth line now are more interested in having four lines that can contribute offensively and play with discipline to stay out of the penalty box.”

Fights are down, and playing time is up for more players.

There were 0.63 fighting majors per game last season, the seventh straight year in which there was a decline, according to STATS. And, the number of forwards who play 10-plus minutes has been trending up for years.

“Because of the competitiveness of our league, teams are more focused on having skilled players to make a difference,” NHL commissioner Gary Bettman said.

Scoring is the message
Instead of sending a message with a fight, teams would rather do it by scoring. The average goals in a game has hovered around 5.3 the past four seasons as goaltenders have gotten more skilled, so coaches and GMs are looking for contributions from everyone.

New York Rangers forward Tanner Glass, though, hopes the trend doesn’t make it tougher for him to keep his job. He also doesn’t want it lead to players using their sticks instead of fists to do damage. Glass had more fights (nine) than goals last year, ranking among league leaders. He has scored 19 times over eight seasons, but five teams have wanted his physical presence on their rosters over the years.

Is he concerned teams are devaluing fighting?

“I think there’s still a spot for that, and there always will be a spot for that,” Glass said. “I know it won’t be as prominent as it is and as it has been, but I think if you talk to guys around the league, no one wants a league with no toughness and no accountability.”

Read the rest of the story here. 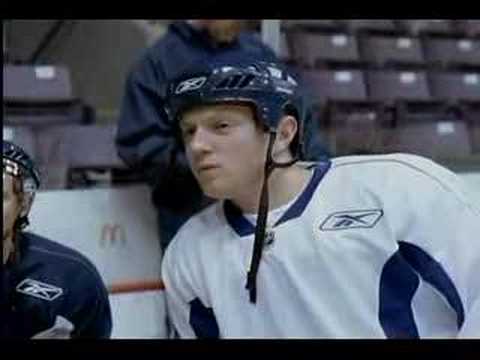 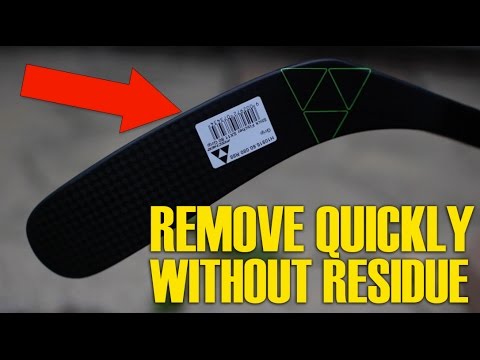