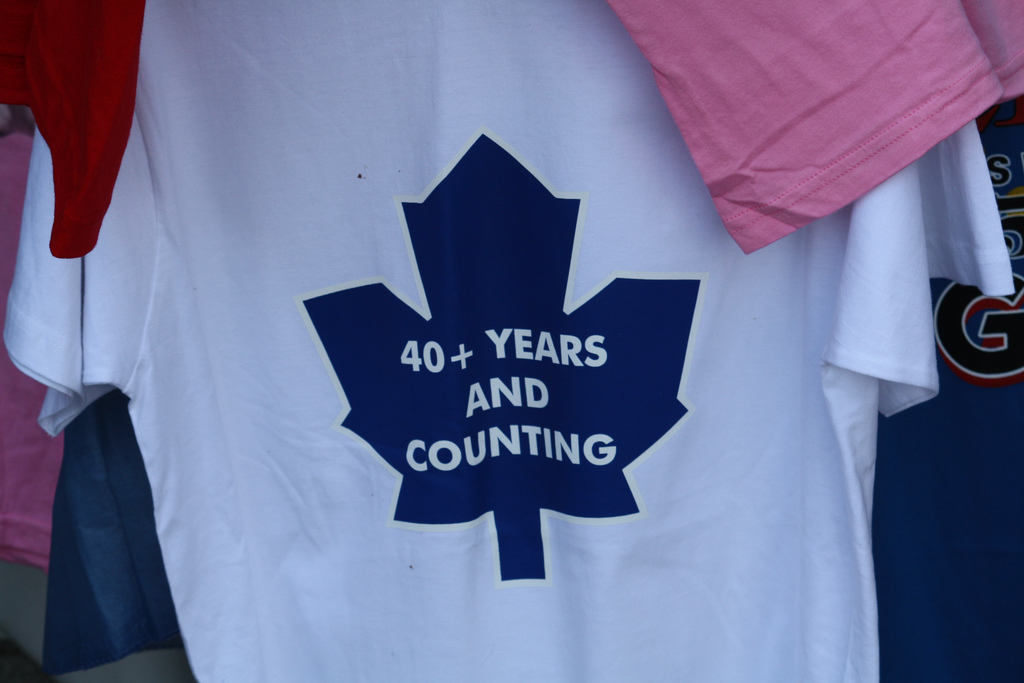 Toronto, and the Maple Leafs fans, have endured a long stretch of disappointment.

Since 2004, they have only qualified for the playoffs once, losing to Boston in the conference quarterfinals during the lockout year.

But the future is looking bright.

And now without the distraction of Phil Kessel.

Puck Daddy takes a closer look at the perfect storm that could be leading to success, with many interesting statistics.  A few comments from the story:

In addition to this, the pursuit of picks, prospects, and guys on movable and/or expiring deals was also evident in the Phil Kessel trade.

Did the Leafs get as much back as they probably should have? Most would say no, especially because they retained salary. But if you trade three players you don’t want and a second-rounder for a first- and third-round pick, two prospects, and a useful player like Nick Spaling (whose contract is up after this season and pays him just $2.2 million against the cap), that isn’t a bad return. Especially when you consider they might move Spaling for picks or prospects (or both) at the deadline this year.

This is such a clear organizational direction that, before the NHL amended its executive compensation rules, the Leafs had openly discussed scooping up as many Smart Hockey People as possible — because again, they have the money to do that sort of thing — and then selling them off to interested teams for the compensatory draft picks. Same idea, but now less likely to result in as many benefits as they might have liked.

There is an argument to be made that this kind of ruthless approach at filling out an NHL roster with guys you probably just intend to trade is going to lead to Toronto not being able to attract these types of players. And that’s probably true moving forward, as more NHL teams smarten up about player value — a trend which has already emerged to some extent this summer, given how there haven’t been a lot of UFA overpays — and see guys who drive possession but don’t necessarily score a lot as still being useful and worth signing.

But for now, it’s pretty smart for a team like the Leafs, years away from being legitimately competitive, to trade their financial resources for future on-ice resources.

The Leafs made nine picks in last year’s draft, five of which were in the first 68. And most scouting people think they did quite well for themselves. They’re going to get another kick at that can next June, because they have at least nine picks, and potentially as many as 11, right this second. That’s before they trade any of these guys they almost certainly intend to trade.

When you draft 20 or more guys in two years, that significantly increases your odds of getting quality NHL talent out of it. Especially when you’re planning on being bad anyway. 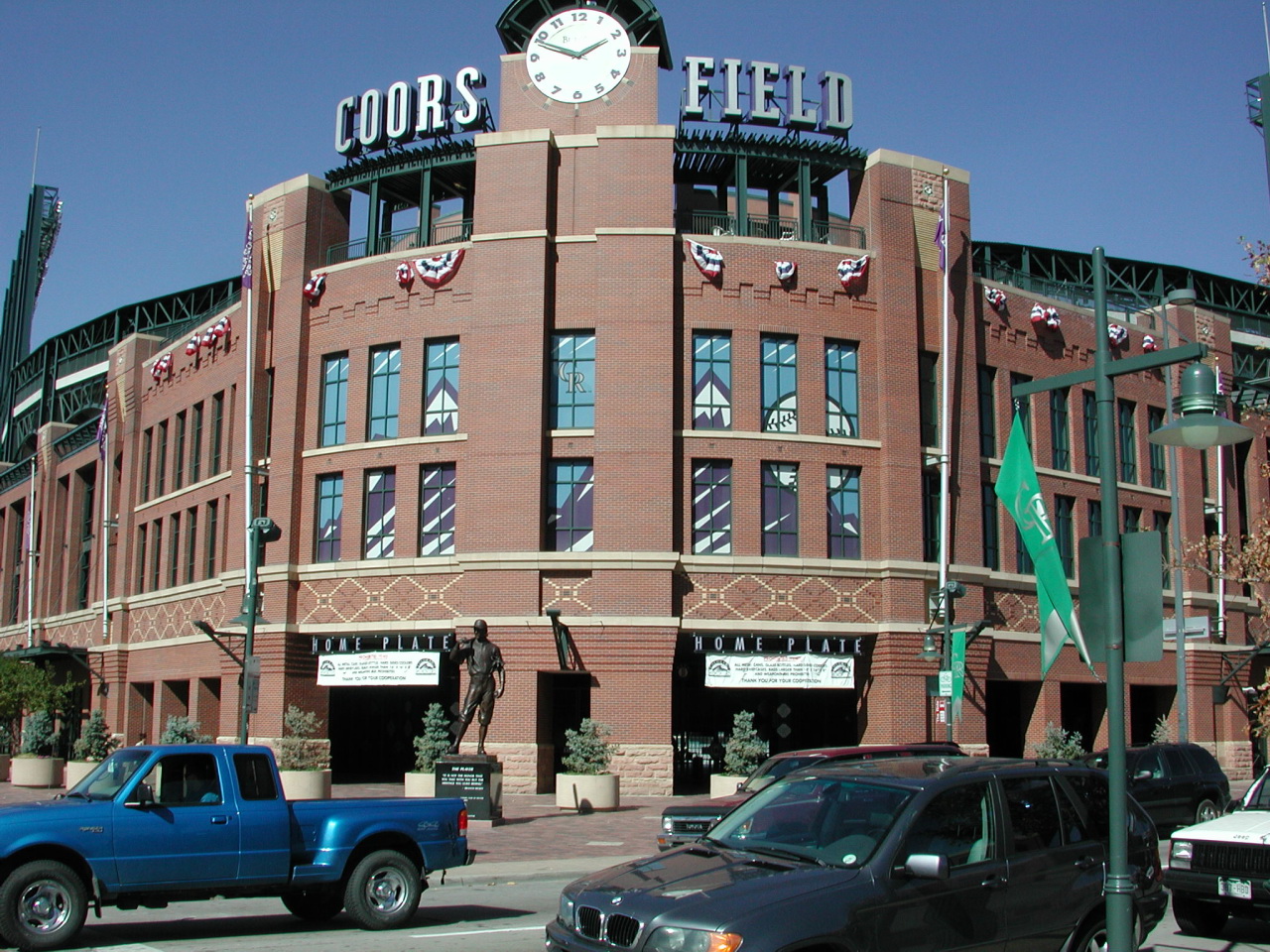 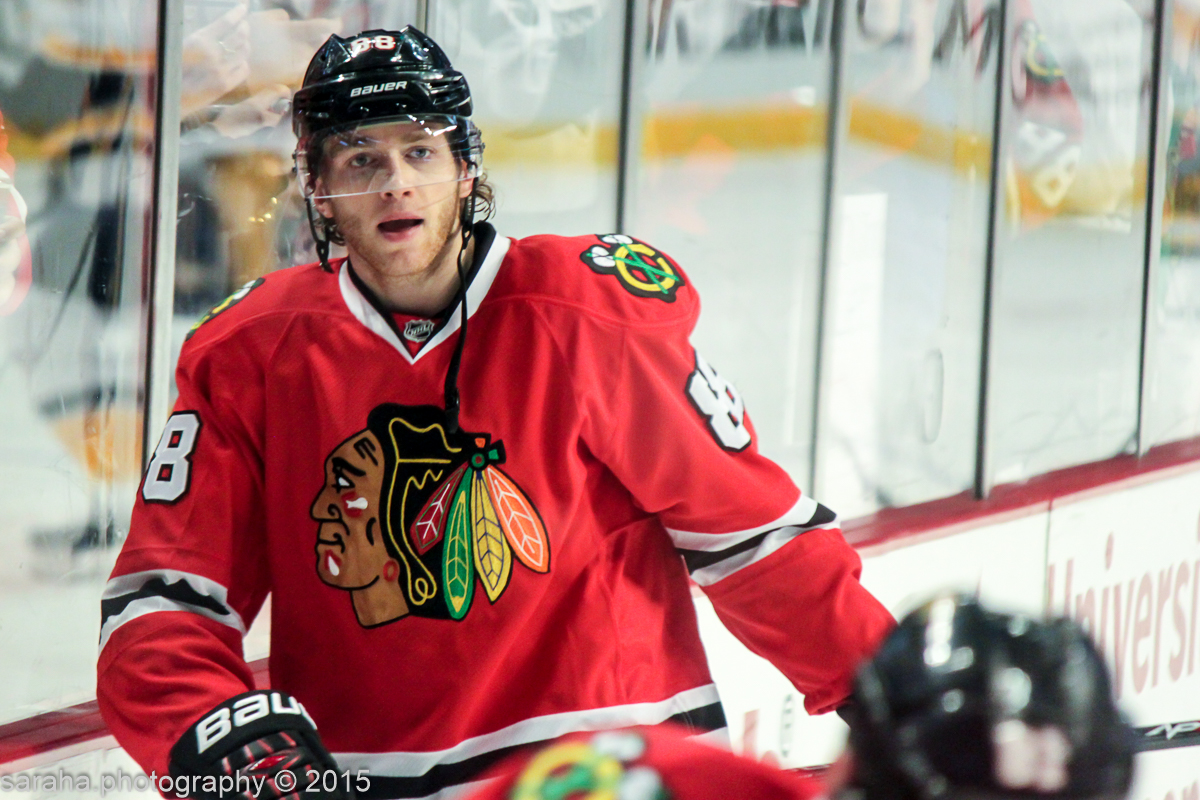 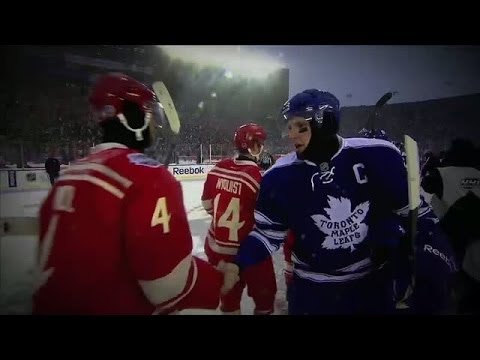