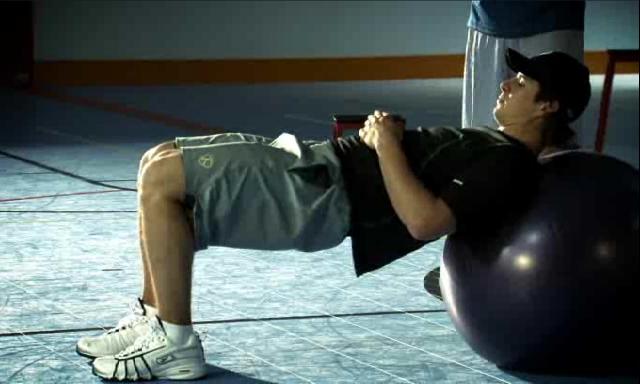 The toll of a season of NHL work on a player’s body is really only understood by the players and trainers.  And a long run into the playoffs makes it even harder.

Beyond taking a mental break at the end of the season, bodies have to recover before they can be reshaped and readied for the the next season.

The Hockey News takes a closer look at the regimen:

Imagine four weeks of acupuncture, saunas and hot tubs. There are yoga, Pilates, meditation and tai chi sessions, too. And don’t forget the massage therapists, stretch therapists and chiropractors at your disposal. Oh yeah, and sleep, lots of sleep. It’s mandatory.

Sounds like a blissful all-inclusive vacation, doesn’t it? Except there’s no mile-long white-sand beach or five-star hotel. No sun tanning, sipping margaritas or napping on lounge chairs. Just a gym and a long summer of training ahead.

When NHLers start training in the off-season, they don’t begin by pounding out squats, deadlifts and bench presses. Heck, they usually won’t lift anything for three or four weeks. After eight months or more of hockey, they’re so beat up that strength and conditioning coaches like Matt Nichol and Ben Prentiss spend up to a month just rebuilding their bodies. All those massages, yoga sessions and therapists are just part of the initial process of taking these broken-down jalopies and turning them into finely tuned machines again.

“A guy that plays an average number of minutes who doesn’t make the playoffs, he’s still going to show up at the start of the summer beaten, battered and bruised, probably malnourished and lacking sleep and all the rest of that,” said Nichol, who trains the likes of Tyler Seguin, Wayne Simmonds and Mike Cammalleri. “The focus of the first part of the summer is just getting healthy.”

And those are just the guys whose seasons end early. For players who make it to the playoffs, especially those who go on long runs, the post-season is like doing a hardcore workout after having run a marathon.

The irony of the playoffs is the best hockey is played when the players are in their worst shape of the year. By the time their seasons are done, players have little, if anything, left to give.

“I’ve been training guys now for 16 years, and I’ve yet to have a guy that’s come to me and said, ‘Yeah, I’m ready to go, 100 percent, no problems,’ – that doesn’t happen,” said Prentiss, whose clients include Jonathan Quick, Max Pacioretty and James van Riemsdyk. “They’re what I call ‘skinny fat,’ weak, toxic and injured – that’s pretty much what you’re getting. And the more minutes they play and the further they go in the playoffs, the worse they are.” 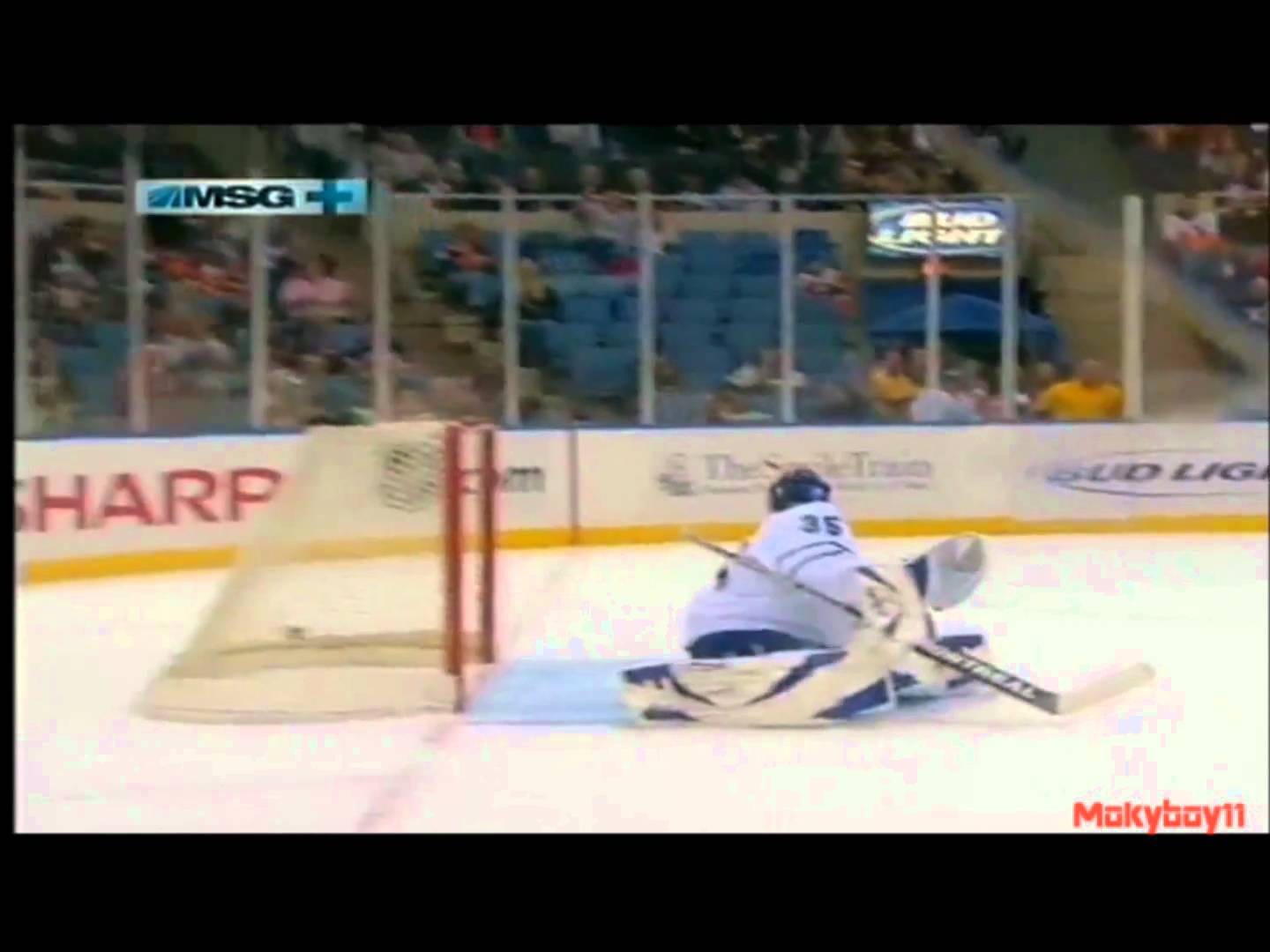 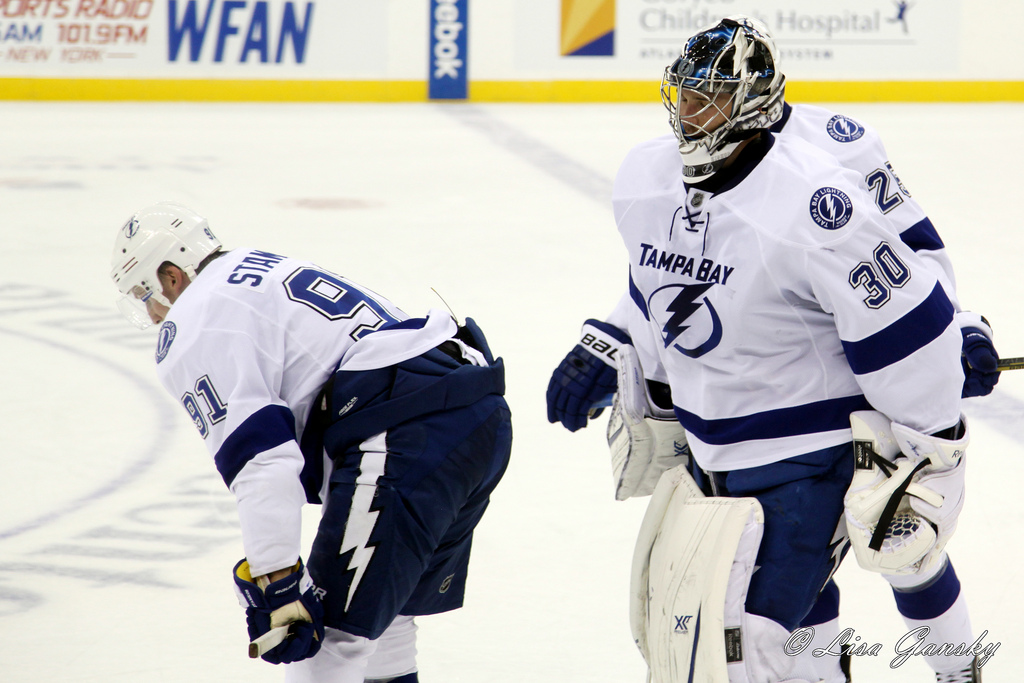 Tampa Bay Makes it Difficult for the Visiting Fans 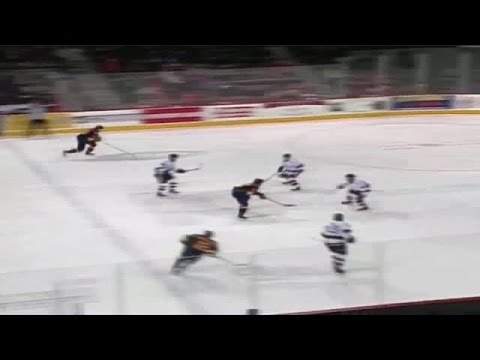 Connor McDavid is your OHL Player of the Year