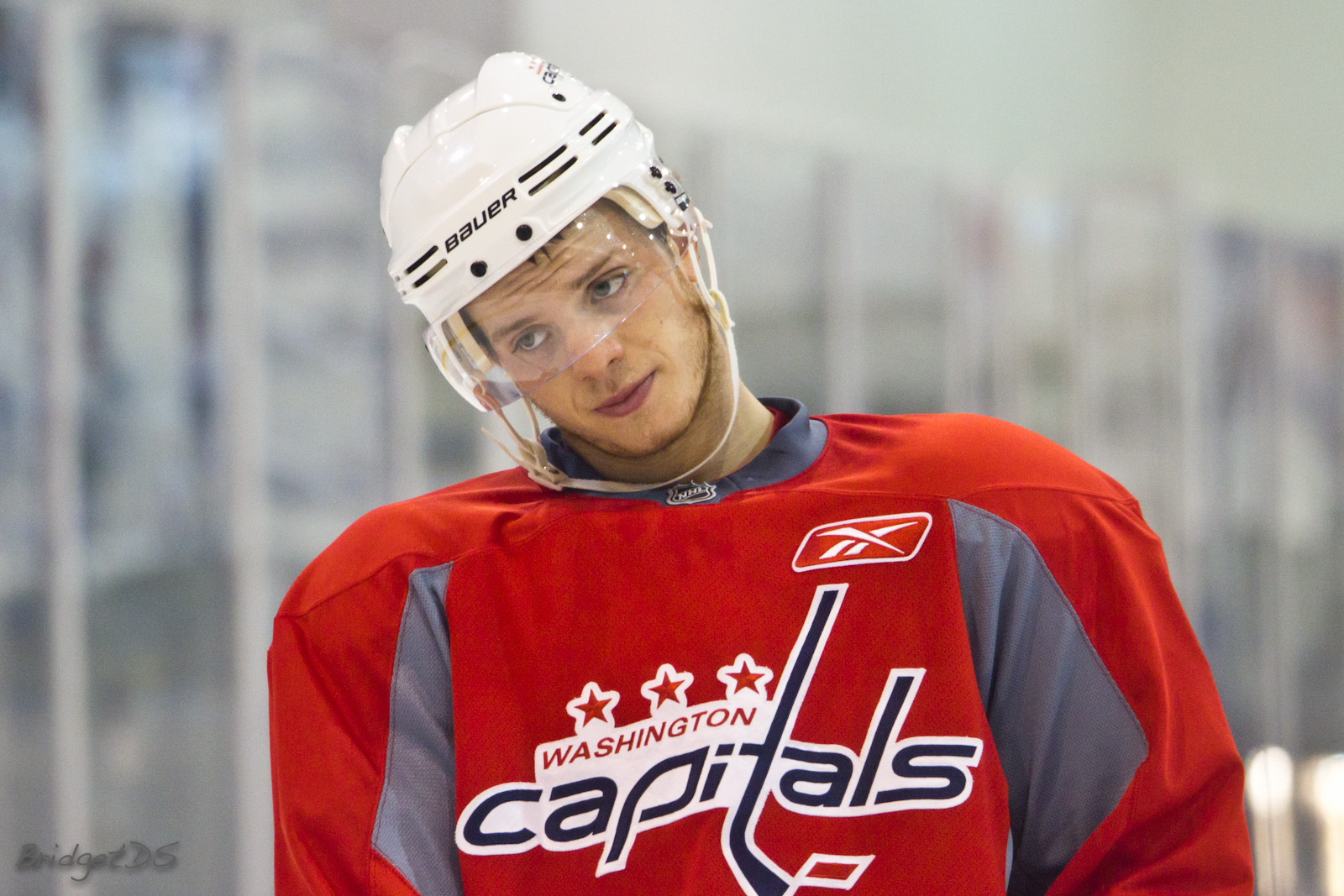 John Carlson is the best defenseman that you know very little about.  He is a strong defender with point-scoring ability for the Washington Capitals.

If you do know of him, your memories may have started when he scored a thrilling game winning goal as the US defeated Canada in the 2010 World Junior Hockey Championship.

Carlson played his first NHL game with the Caps in 2009.  Since then, his strength on the ice has improved and his offensive performance has skyrocketed, culminating in 55 points this past season.

Look for Carlson to continue to improve his game and become a more common name in the world of hockey.

The Hockey Writers share a key moment in his development:

As with many other Washington Capitals players this term, the introduction of Barry Trotz as head coach this season is a major reason why Carlson’s stats were the best of his NHL career. Carlson was quick to credit his new coach this season with the team’s better all-around showing.

“From day one, he set a standard, and he changed a lot about our group that I think was really positive,” said Carlson last week. “Everyone responded well. It took a little while for it to firmly set in, but everyone responded well. He did a great job with us throughout the whole season, and I’m looking forward to next year to maybe change a few things and do what we need to do to put ourselves in a position to win.”

Will Carlson step up the goal-scoring next season? Yes, when Green moves on I see no reason why he can’t improve on fifth on the D-man points chart and edge towards the highest-scoring mark just as Green did in 2008-09.

For now, Carlson is entering his prime years – just like a couple of other Capitals. He’s a big reason why the Capitals had a successful regular season, and he’s a big part of the Capitals’ future plans. 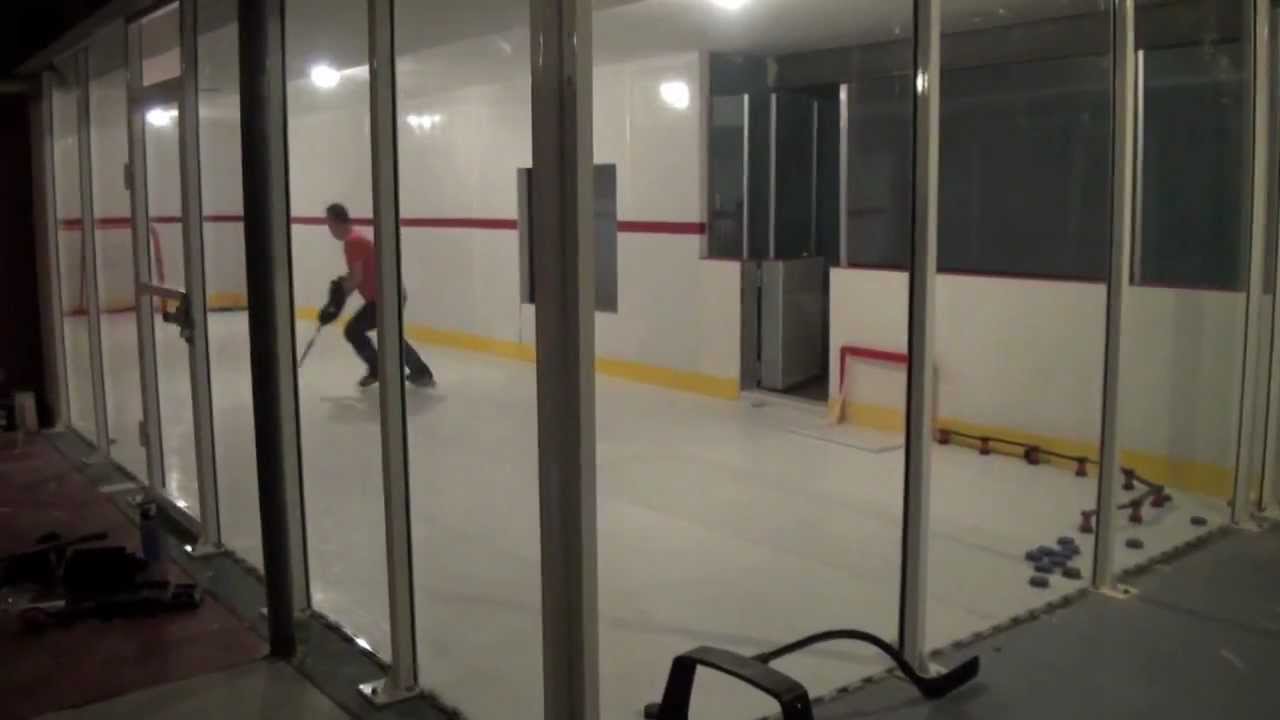 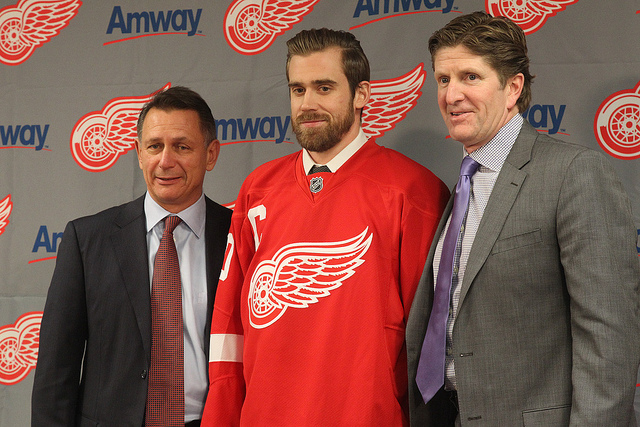 Another Team in Pursuit of Babcock 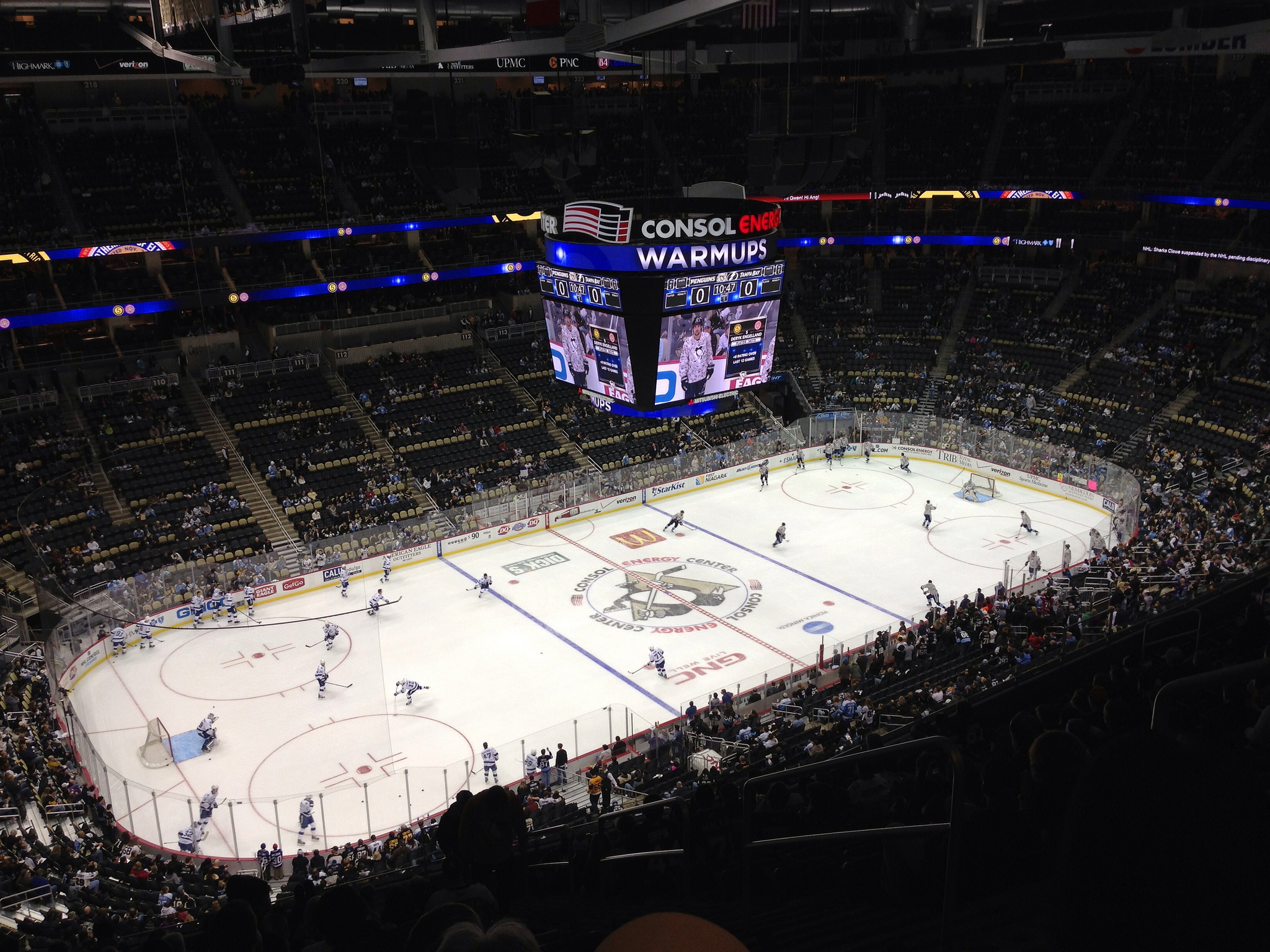