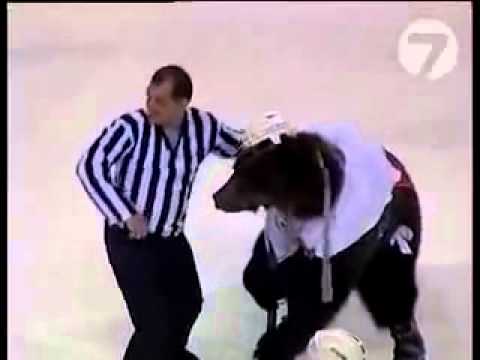 And beyond the action on the ice, there were a number of sub plots.

What the heck is going on with Bishop?

Why has Chicago’s first line been so well contained?  (Kane with no shots for the first time in the playoffs???)

And, as always, there were some pretty clever tweets.

Here are a few of our favorites:

Blackhawks coaching staff, after checking their Twitter feed between periods, split up Toews and Kane to start third period

Wait wait wait … if this stays 4-3 … is Vasilevsky the winning goaltender? Bishop comes back in during the celebration.

Stamkos says #TBLightning players kept listening to arena announcements to know which goalie was in.

And, finally, in honor of the “ghost horn” that was sounded in the first period when the horn guy thought that Tampa scored a goal (they didn’t)…

I'd make fun of the goal horn guy but if that was my job I'd probably do that a dozen times every game. 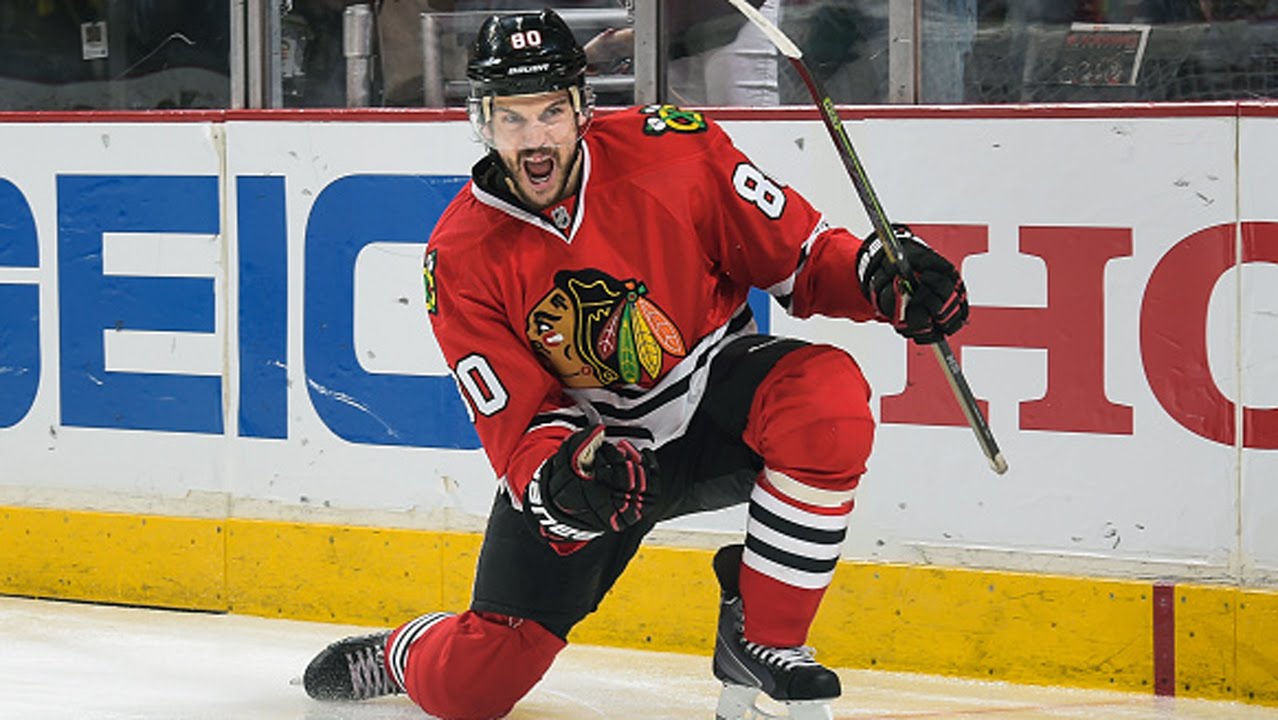 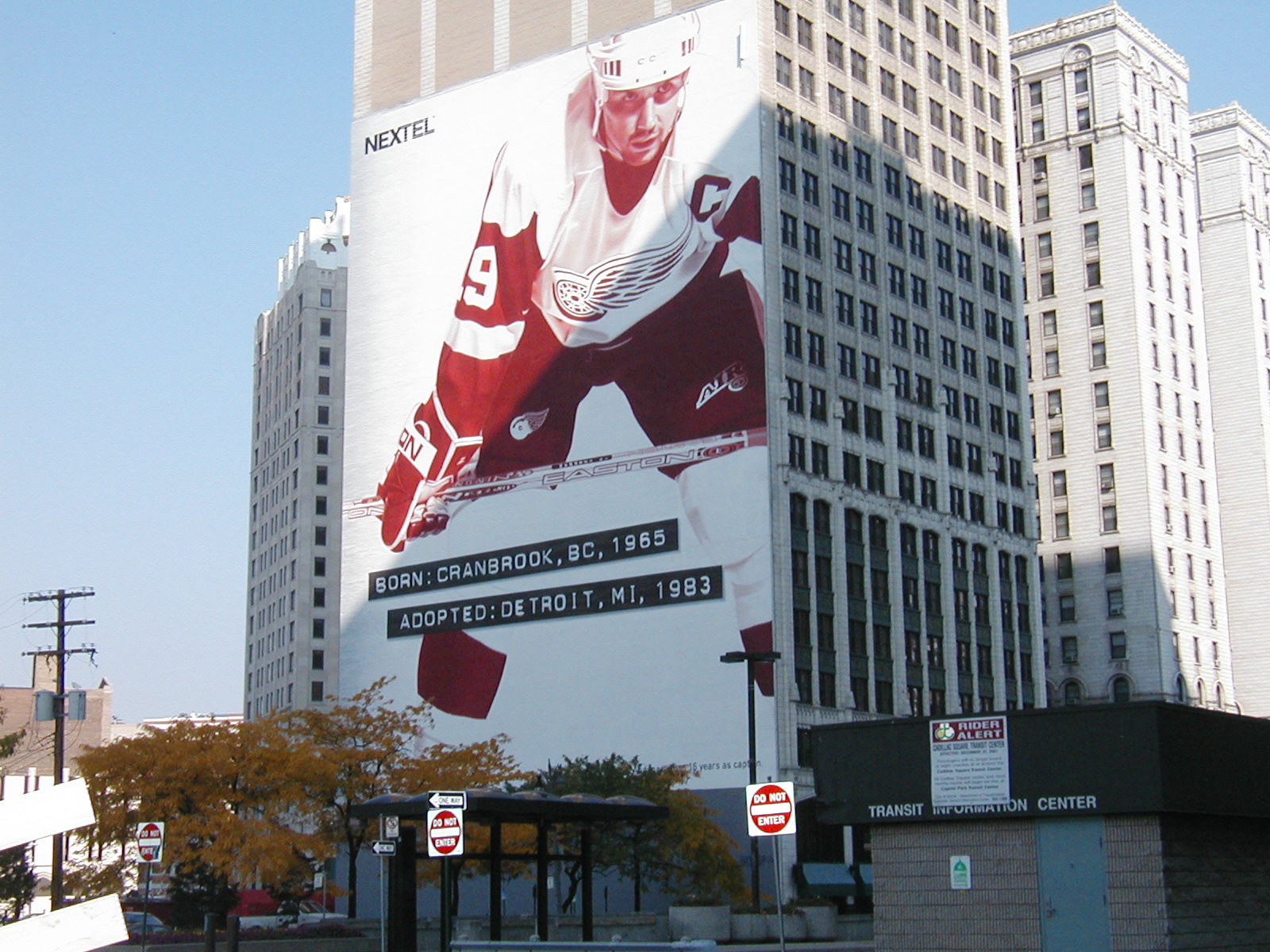 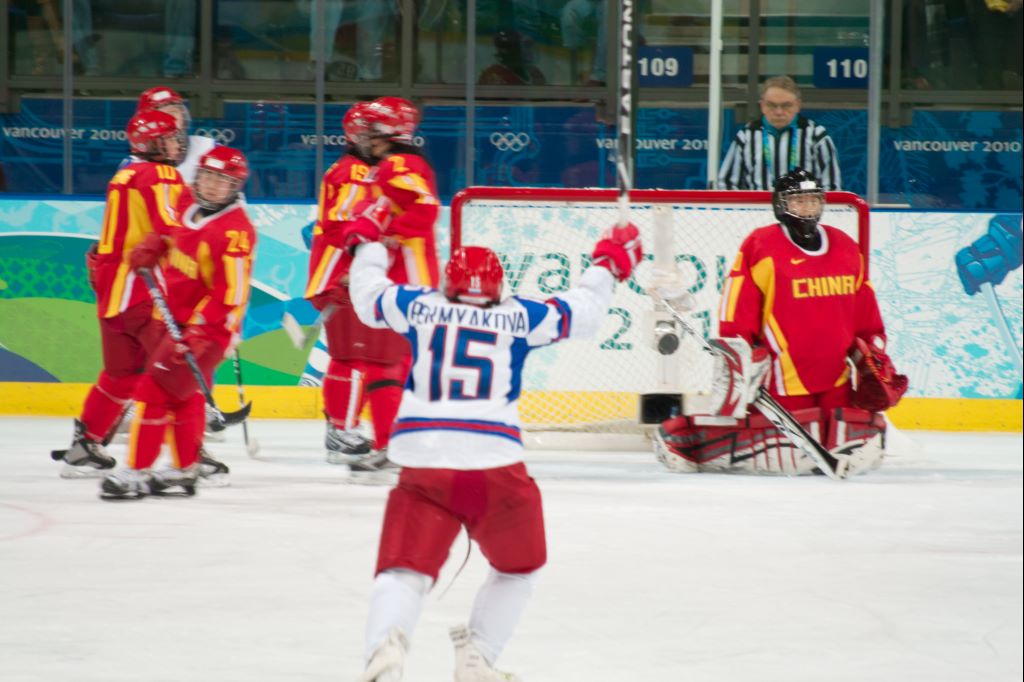