First of all, a great big thank you to all of the men and women who are serving and or served in the armed force of the United States and Canada.

Today’s post is an unbelievable story describing how a hockey sweater saved the life of a POW in World War II.

The image represents a replica sweater from the 1939 World Champion Trail Smoke Eaters.

An a sweater like this saved the life of Canadian Steve Saprunoff.

Before entering the war, Steve was an equipment manager for the Smoke Eaters according to Greatest Hockey Legends:

Prior to the start of World War II the Smokies went on a barnstorming tour of Europe and then represented Canada at the World Championships. Upon their successful return to British Columbia, Smoke Eater Mickey Brennan gave his well worn sweater to fan Steve Saprunoff as a souvenir.

More from the story:

Saprunoff later enrolled in the Canadian Air Force, and was called into action in Europe in World War II. He always wore his trusty Smoke Eaters jersey on missions. Even on the day in 1944 his plane was shot down in German territory and he became prisoner of war.

Obviously, being a POW is not an envious position to be in. But Saprunoff was fortunate to have the Smoke Eaters jersey with him, as it earned him a German friend. 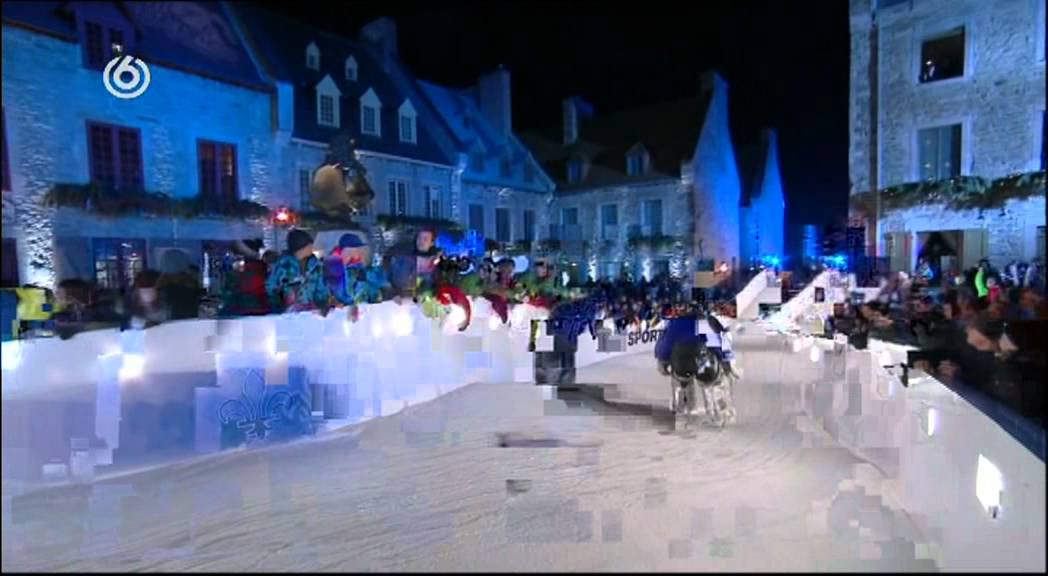 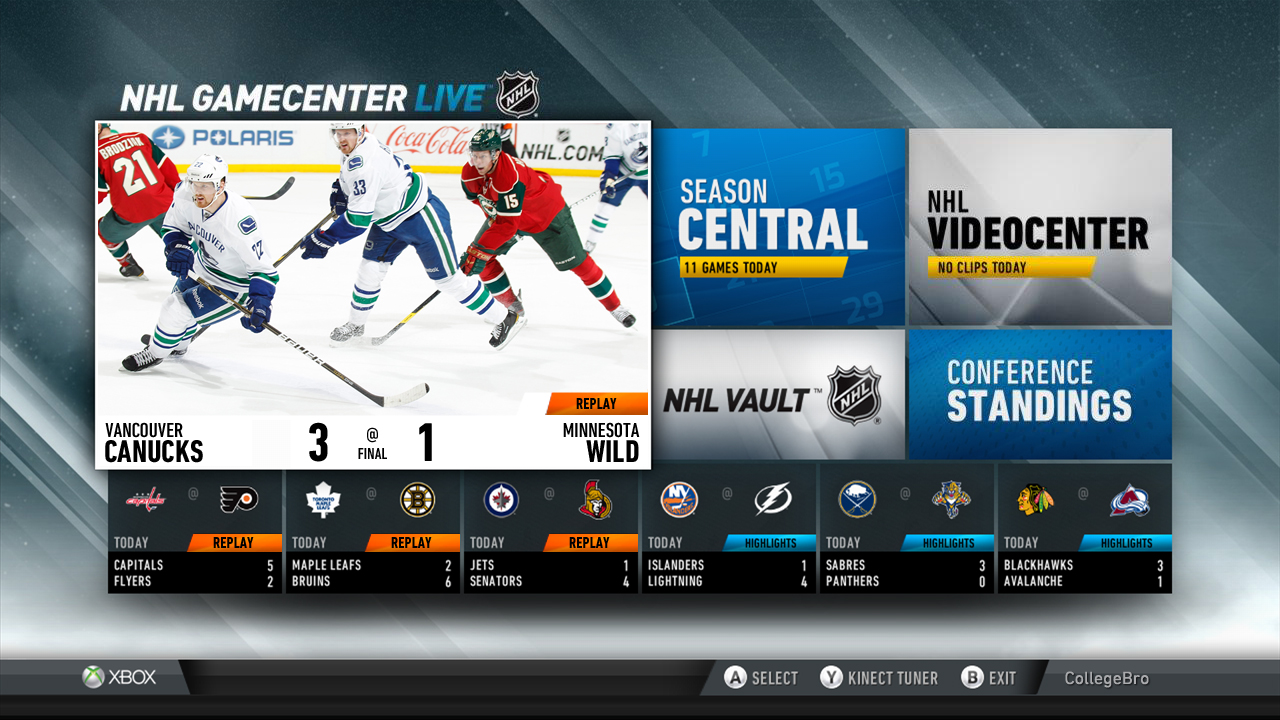 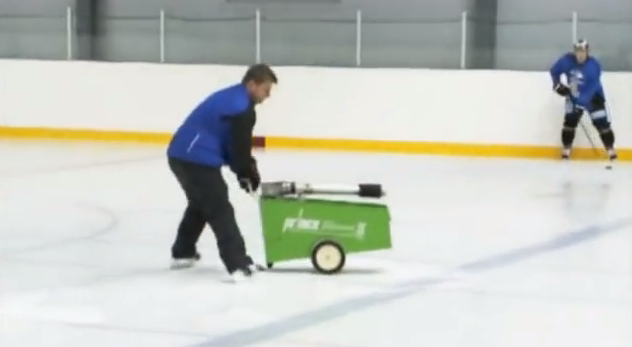