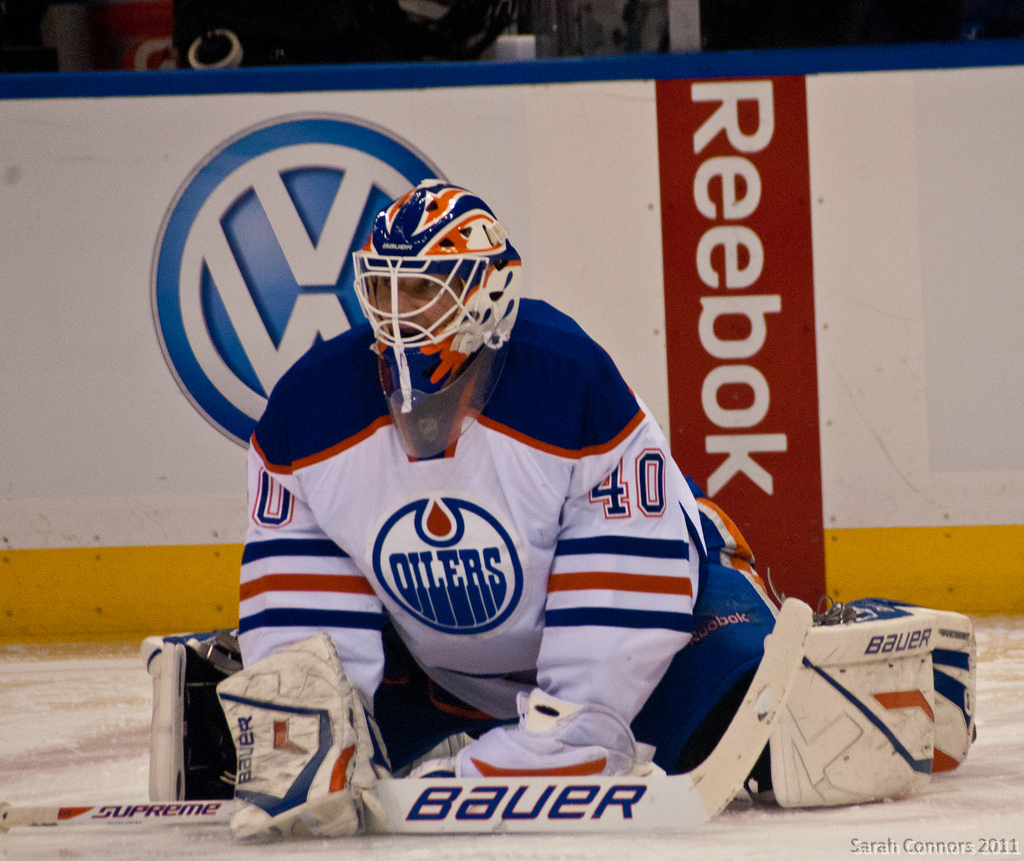 There was some uncertainty as to whether or not Devan Dubnyk would remain part of the Minnesota Wild organization.

Well, there is no longer any uncertainty.

The Star Tribune has reported that Dubnyk signed a 6-year, $26 million contract.

Dubnyk went 27-9-2 after being acquired from the Arizona Coyotes.  He saved the Minnesota season and ended up as a Vezina finalist.

He won the Masterton Trophy for perseverance, sportsmanship and dedication to hockey; was a Vezina Trophy finalist; finished top-four in Hart Trophy voting, and was named a second-team All-Star. On Saturday, the Wild goalie was rewarded for one heck of a season with a six-year, $26 million contract.

“It’s been pretty surreal,” Dubnyk said by phone from his home in Kelowna, British Columbia. “I can’t wait to get back around the guys. Now I’ve got to sit around and wait. All this excitement in one week, and I’ve still got three months to go.”

GM Chuck Fletcher said Dubnyk is “entering the prime of his career. He’s had some good seasons in Edmonton and had a great season this year. We’re not asking him to duplicate what he did this year every year. Maybe that’s not realistic, but we believe he can be a good goaltender in this league. He’s right at the stage of his career where he’s ready to take off.” 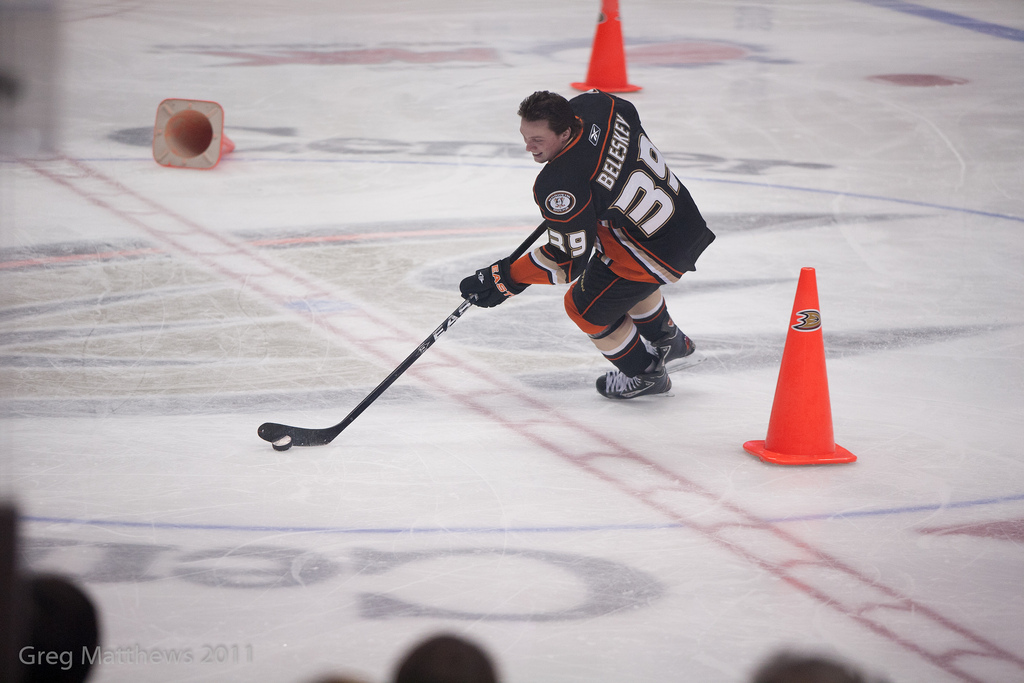 Matt Beleskey is a hot commodity 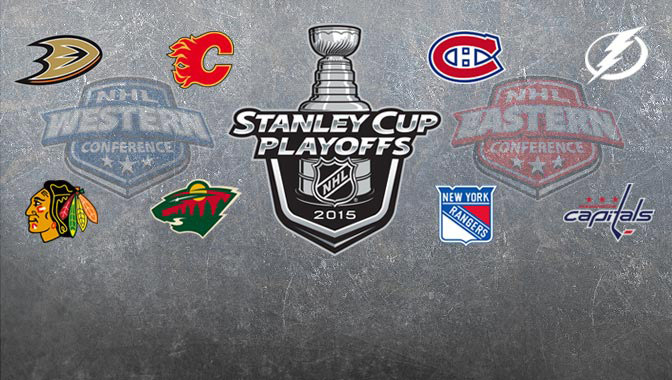 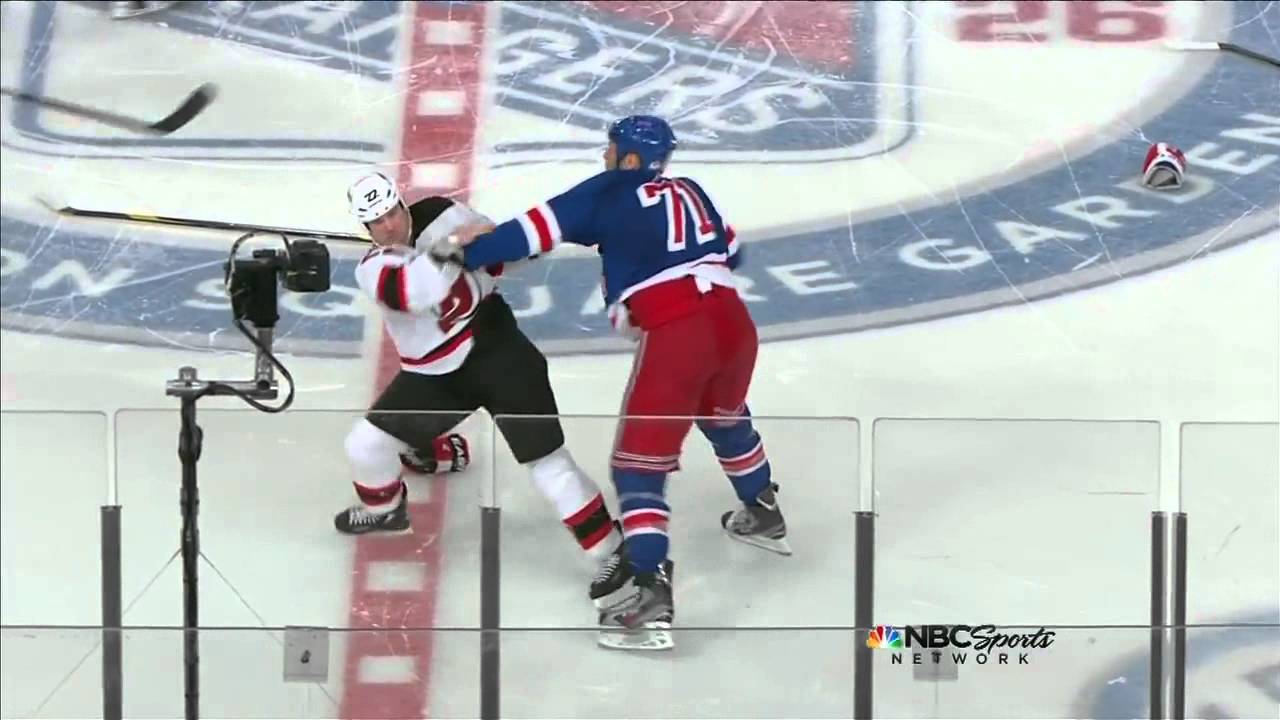