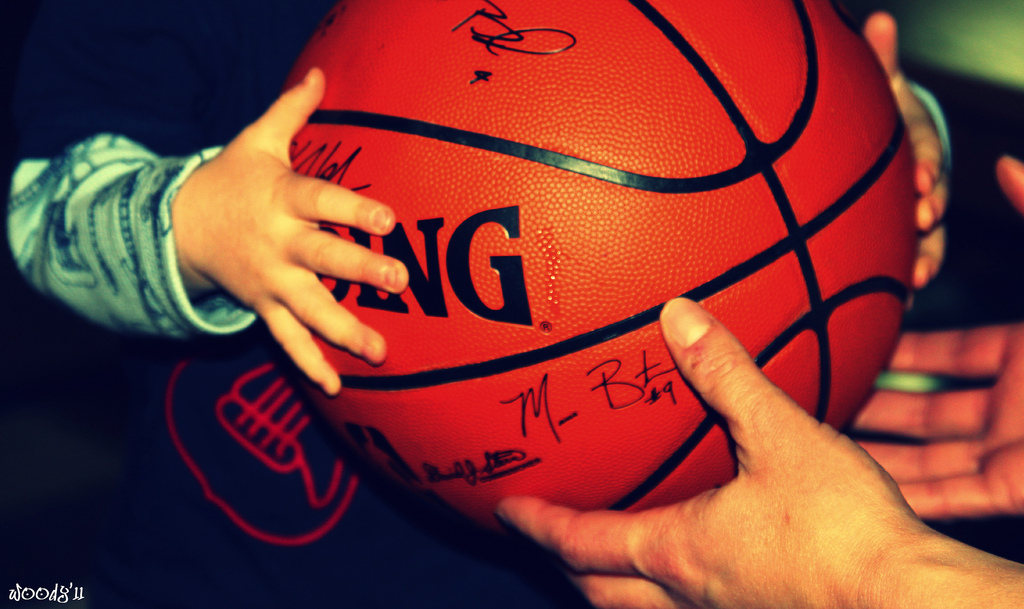 Well, this one isn’t hockey related, but certainly touches any of us with kids.

And I am the first one that will stand up and support protecting our children.

But this is just ridiculous.

An 11-year-old was left outside at home for 90 minutes while his parents returned.  They were delayed by traffic and weather.

A neighbor called the police.  Result?

Children (11 and 4) taken away from parents.  Parents arrested.

They were put in handcuffs, strip searched, fingerprinted, and held overnight in jail.

It would be a month before their sons—the 11-year-old and his 4-year-old brother—were allowed home again. Only after the eldest spoke up and begged a judge to give him back to his parents did the situation improve.

They kids are forced to live with a relative until she tires of caring for them and turns them back into the state.

Last Tuesday, Cindy, Fred, their two kids, their lawyer, and a lawyer for CPS appeared again in children’s court. The opposing lawyers went into the judge’s chambers and came out every so often. The family’s lawyer explained what was going on. “They were arguing on whether or not the kids should go to foster care or with us,” said Cindy. This went on for hours.

But then, according to Cindy, “My son spoke up.” He said he wanted to talk to the judge.

Surprised, their lawyer asked the boy: Did he have the courage to go through with this? And would he tell the truth?

“He went back there and spoke to the judge for about ten minutes,” said Cindy. “And then the judge came out and called the two lawyers to the bench and talked to them for about 10 or 15 minutes. And with that, our lawyer came to us and said that if we admitted that we didn’t know that it was wrong to [let our son] stay in the backyard, but that we know now that it’s wrong and we will never let it happen again, and that we will explain this to our son, he would let the children come with us.”

Cindy and Fred promised. The judge released the kids and closed the case.

But that is only the end of the civil case.  They still face criminal charges for neglect. 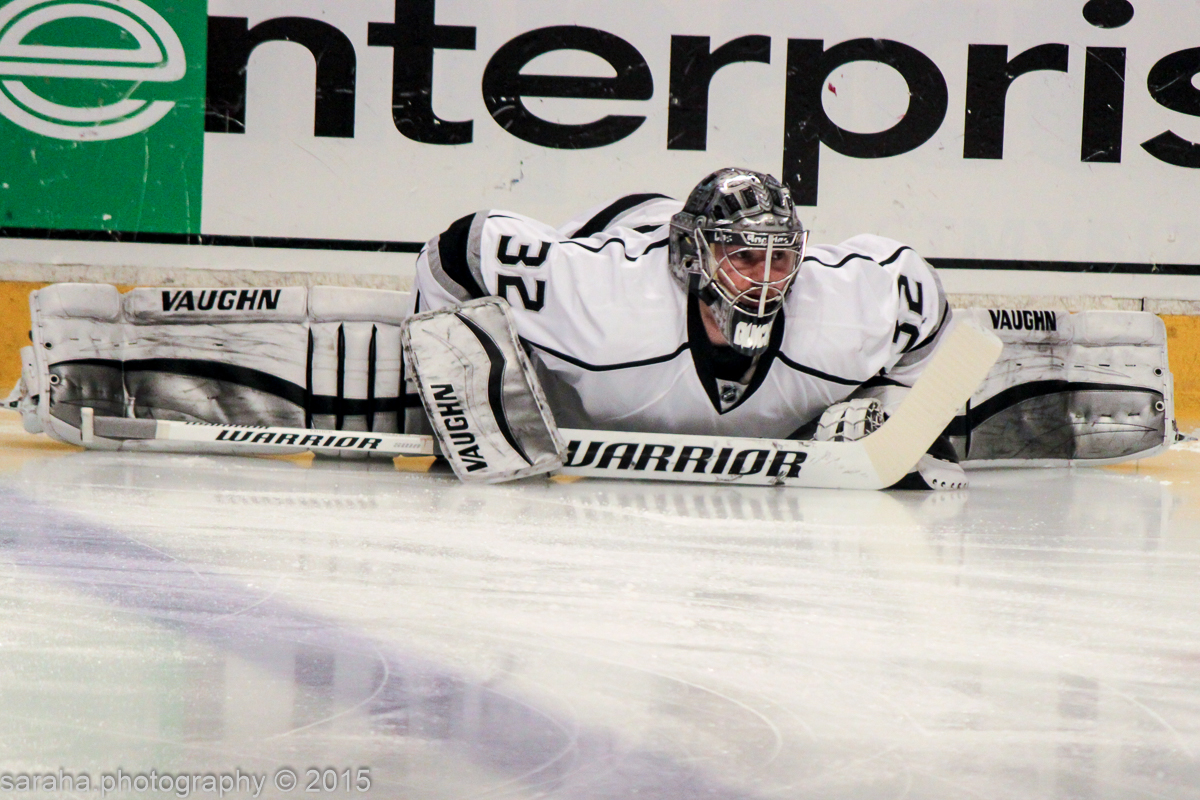 Jonathan Quick shares his thoughts on Elite Snipers in the NHL 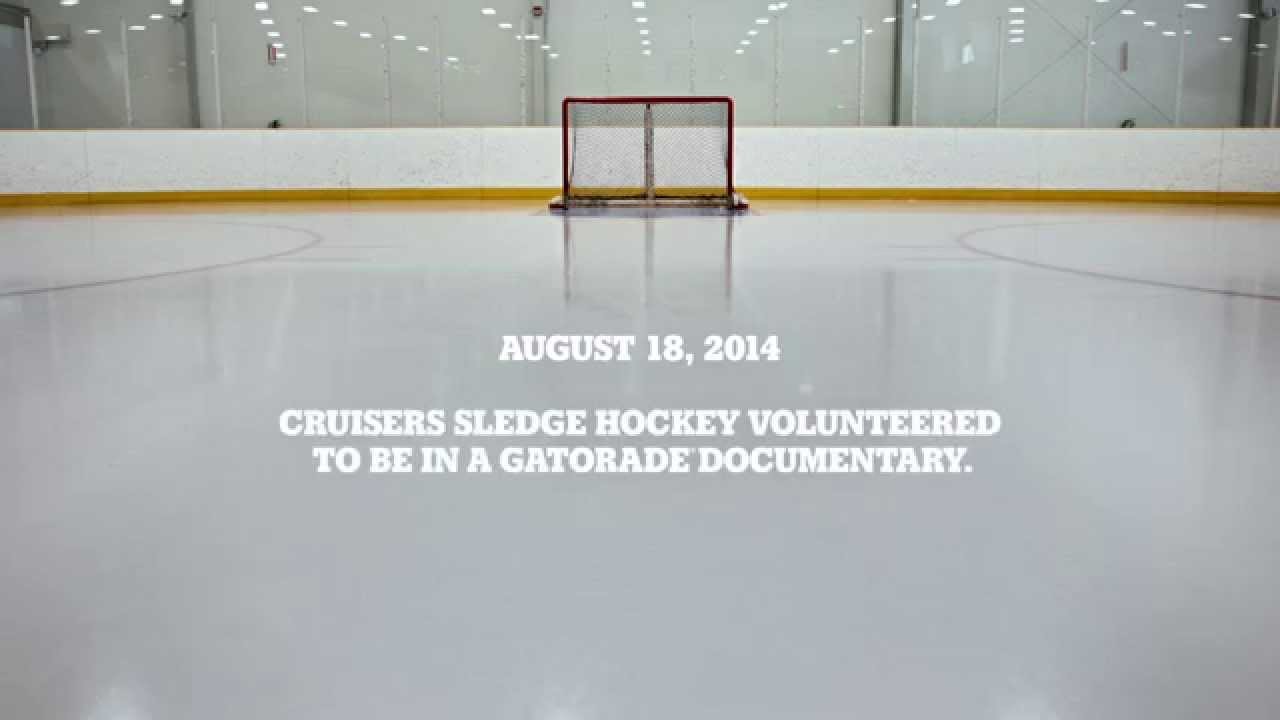 Sledge Hockey Meets Gatorade (and a few others) 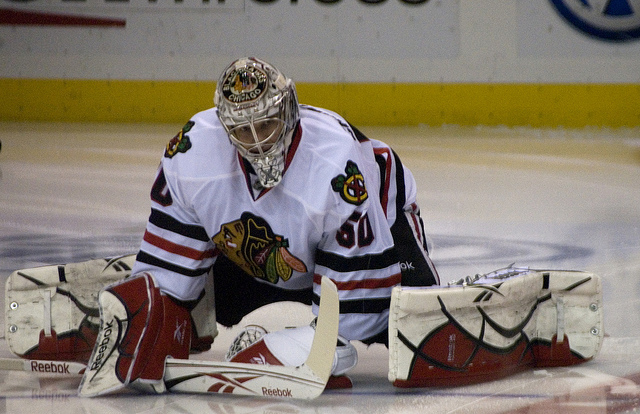